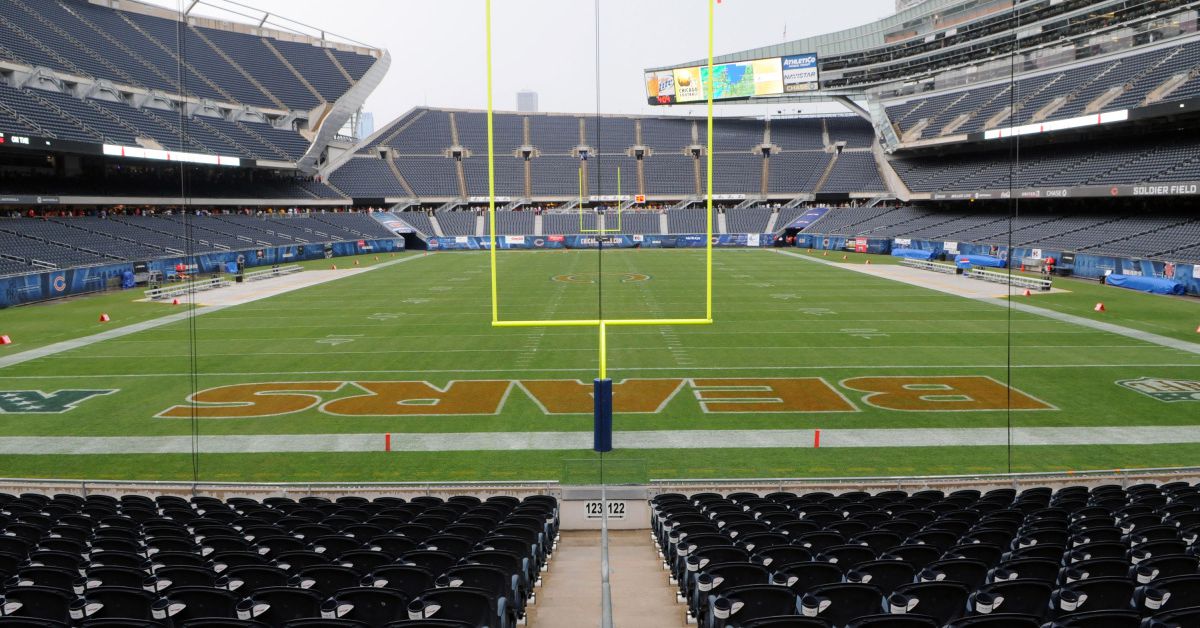 The stadium deal, announced in 2001, included a 2-percentage-point increase in the city’s hotel tax; that portion of the tax revenue pays off the bonds. But hotel revenues have plummeted during the coronavirus pandemic. Scores of conventions and trade shows have been canceled. Tourism has ground to a halt. Hotels are virtually empty, if they’re open at all. And that was before two devastating rounds of looting.

Mayor Lori Lightfoot already is struggling to close a $1.25 billion shortfall in the 2021 city budget — and now, Chicago’s share of the state income tax could be docked once again, making the hole even bigger.

“If the State does not have enough to cover the state advance, which is the first line of defense in hotel revenue shortfall, then a debt restructuring would prevent such shortfall from hitting the City or the State. This would be consistent with how many local governmental entities are responding to revenue shortfalls due to COVID, including the State and MPEA,” Bennett was quoted as saying in a statement issued to the Sun-Times.

Manny Sanchez, the stadium authority’s board chairman, hopes “the advance we already have from the state, coupled with the reserves that we have on hand” will be enough to cover fiscal year 2021.

“Clearly, however, we need the flexibility to re-structure the bonds so that we can address any additional [problems] because nobody knows what the hotel situation is gonna be going forward. We’ve got to anticipate that and get some flexibility, hopefully with some legislative assistance,” Sanchez said.

Soldier Field bonds are due to expire in 2032. Debt payments balloon in the later years.

Saldana said she won’t know how much beleaguered Chicago taxpayers will have to pay, if anything, until the current fiscal year ends.

According to Saldana, ISFA’s budget assumed it would receive $28.5 million in hotel tax revenues. But, the authority already has “drawn down $25 million” of its hotel tax reserves to reduce the amount of money the state must advance. That leaves $12 million in authority’s reserve fund.

“We’re not certain [the city won’t be penalized]. We’re monitoring it,” Saldana said.

Those balloon payments were among changes made after the terrorist attacks of Sept. 11, 2001, as the travel industry ground to a halt.

To salvage the deal, then Mayor Richard M. Daley pressured the Bears to permanently forfeit their right to sell corporate naming rights to Soldier Field and built in a two-year protection for Chicago taxpayers.

Under the original version, the state could keep a chunk of the city’s share of the state income tax whenever the Chicago hotel tax failed to grow at an annual rate of 5.5% — enough to retire $399 million in stadium bonds.

The new version was restructured—with interest payments deferred triggering those balloon amounts—to make a local tax bailout unnecessary for two years. That gave the airline, convention and tourism industries an opportunity to rebound from the devastating losses they suffered in the wake the terrorist attacks.

It also salvaged the stadium project and still let Daley avoid the politically untenable position of putting Chicago taxpayers on the hook for the Bears at the same time he was raising taxes to finance more pressing needs.