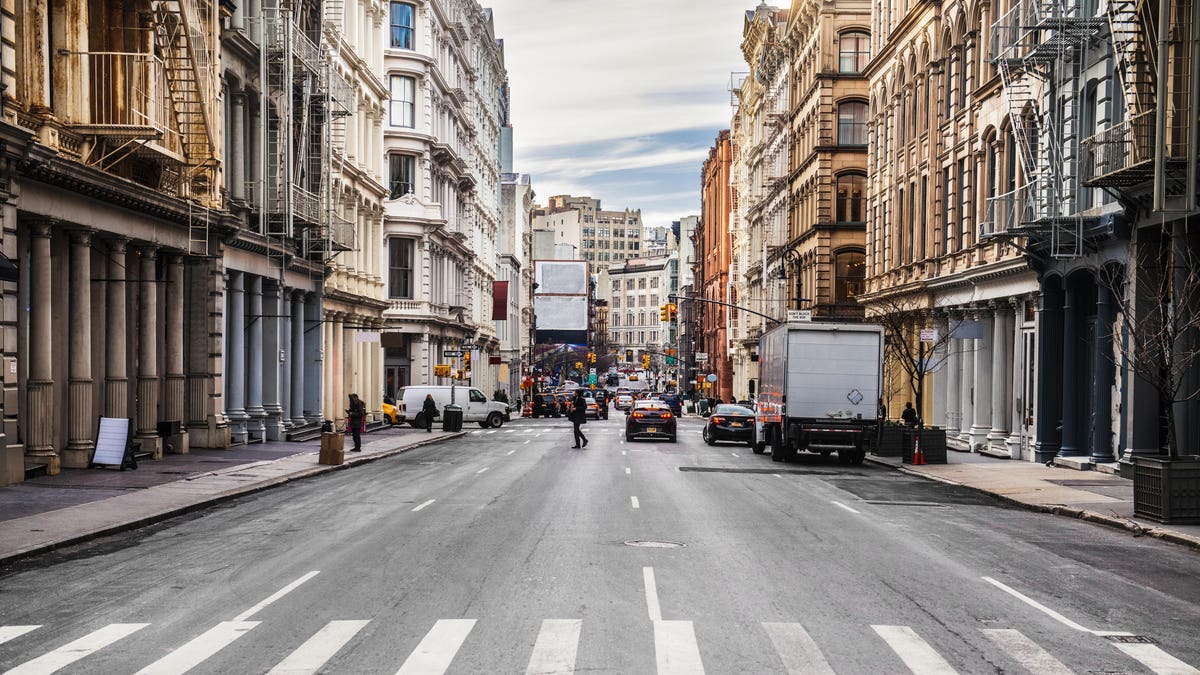 Bloomberg reported that JPMorgan CEO Jamie Dimon told analysts at Keefe, Bruyette & Woods—an investment bank that focuses on banks—that he noticed “productivity slipped” during the work-from-home time period and “work output was particularly affected on Mondays and Fridays.” Based on the conversation, Brian Kleinhanzl, a KBW analyst, said in a memo to clients, “The WFH lifestyle seems to have impacted younger employees, and overall productivity and ‘creative combustion’ has taken a hit.”

It’s not just younger employees that have been impacted, according to a JPMorgan spokesperson. There was a noticeable decline in productivity among “employees in general” and clarified that younger workers “could be disadvantaged by missed learning opportunities” when they’re secluded at home and not surrounded by people at work.

It’s interesting to note that recent data shows employees tend to work longer—about three hours more per day—when they’re home. There’s even been noticeable “spikes in activity between midnight to 3 a.m., which weren’t happening before the Covid-19 outbreak.”

Productivity can be increased when people aren’t forced to attend back-to-back insufferably long meetings. Commuting into a big city is a time-consuming, tedious, soul-sucking ordeal. When you’re working from home, you’ve captured two or three hours of your life back, which could then be used for productive pursuits. For people who live in states, such as New Jersey, that have been under lockdown for around six months, there’s little else to do but work, as restaurants, movies, concerts, gyms and sporting events had been closed or cancelled and there’s only so much Netflix you can watch.

Since JPMorgan’s chief executive is influential, highly regarded and well-respected, Dimon’s decision resonates beyond the bank. For a long while, major corporations extolled the virtues of working from home. Some companies extended the option up until next summer and others, such as Twitter, offered employees the option of working from home “forever”—if so desired. It seemed that the trajectory was for the remote trend to continue, even after the outbreak subsides.

Similar to JPMorgan, Amazon, Facebook and Google have also leased or started building corporate offices. This indicates that the remote-work trend may not be as widely embraced post-Covd-19 as it seemed only a couple of months ago. They may be hedging their bets. It could be that we will have a hybrid of people working from home and others at the office or a combination of the two.

JPMorgan’s announcement, along with the actions of other leading companies, has now reopened the remote-work debate. We also need to consider that Dimon is looking at other issues related to the matter. It’s less costly for companies to jettison high-priced Manhattan and San Francisco commercial offices and allow people to work from home. In JPMorgan’s case, the bank has already committed to New York City real estate and the funds spent on long-term leases would be wasted if no one returns to its corporate offices.

Another thing Dimon and other business leaders in big cities need to seriously consider is what would happen if employees don’t return to work. Without the millions of people working in New York City, the ecosystem of restaurants, bars, barbershops, retail stores and an array of other businesses will be severely impacted. Small mom-and-pop companies, as well as national chains, are already reeling from the long shutdown and hanging on by a thread.

Last week, the long-standing New York iconic Century 21 clothing store chain filed for bankruptcy protection. New York Sports Club, a gym chain that’s been around since the 1970s, also filed for bankruptcy. If people don’t return to work in New York City, thousands of other businesses will be forced to close down for good.

With far fewer people working in the City and less businesses around, there will likely be a downward death spiral, as more people continue to move out and additional business closures occur.

JPMorgan’s return-to-work edict brings up a bigger issue that’s greater than the debate over where employees are more productive—what would happen to cities if workers, en masse, don’t return?