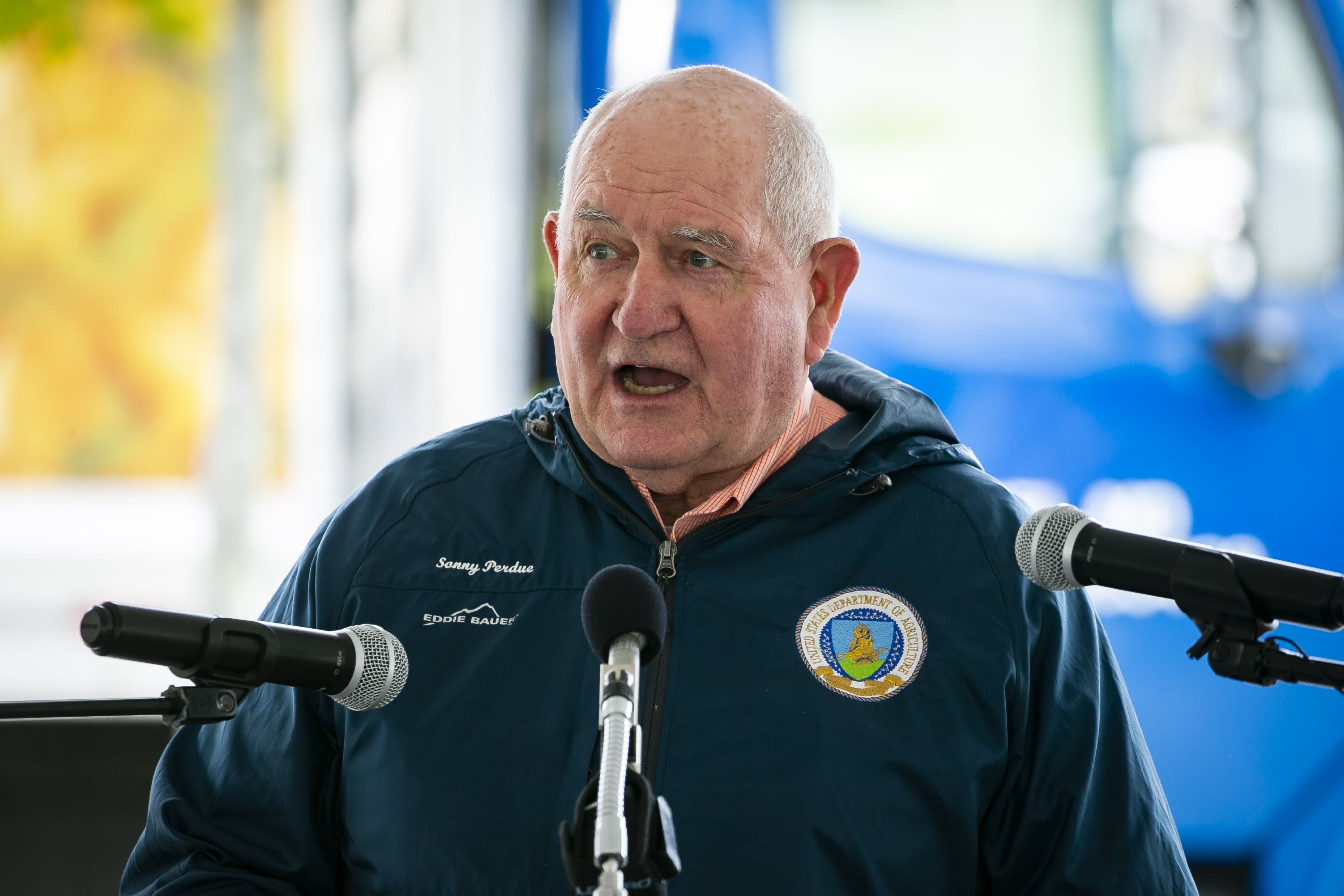 Senate Democrats said the findings confirm their long-standing complaints that Trump’s $28 billion trade aid program was unfair to family farmers in the Midwest because farms in the South got higher average payments and a large portion of aid went to bigger farms.

“It’s just not been fair,” said Senator Debbie Stabenow of Michigan, the top-ranking Democrat on the Senate Agriculture Committee, who along with other Democrats requested the investigation. Perdue “certainly put together a program that favored the crops in his home state.”

Rural voters are a key constituency for Trump as he heads into the November election, and government aid has become an increasingly important source of income for farmers amid the financial stresses of the coronavrius pandemic, the trade war with China, a commodity glut and wild weather. Trump has drawn overwhelming support in Southern states and his dominance of rural areas was crucial to his narrow victories last time in critical Midwest swing states.

The GAO report didn’t draw any conclusions about the propriety of how aid was distributed.

A Department of Agriculture spokesperson said in an emailed statement that aid payments were “based on trade damage, not based on region or farm size.” A follow-up statement accused Senate Democrats of trying to twist the data.

Georgia in the Lead

Stabenow said Midwestern states have “more individual farms” and the higher payments per farmer and per acre suggest “deep regional inequities with Southern farms benefiting more than other regions.”

She said that the next installment of farm aid for Covid-19 relief should include congressional instructions on distribution rather than giving Perdue a “blank check.”

A study by Kansas State University economists published in May found cotton farmers were dramatically overpaid under the trade bailout, with a 2019 payout that was 33 times the estimated financial impact of tariff disputes with China and other nations. Georgia is the nation’s second largest producer of cotton after Texas, a large state where a variety of crops are grown.

The GAO said the top 25 farms in the program received an average of $1.5 million per farm in trade aid last year.

The USDA also defended the portion of aid given to larger operations.

“Large farmers account for 10% of all farms, but those farmers operate 52% of total farmland and generate 79% of the total value of production,” according to the USDA statement. “As a result, trade impacts on these farmers was relatively greater, which means they received higher payments.”