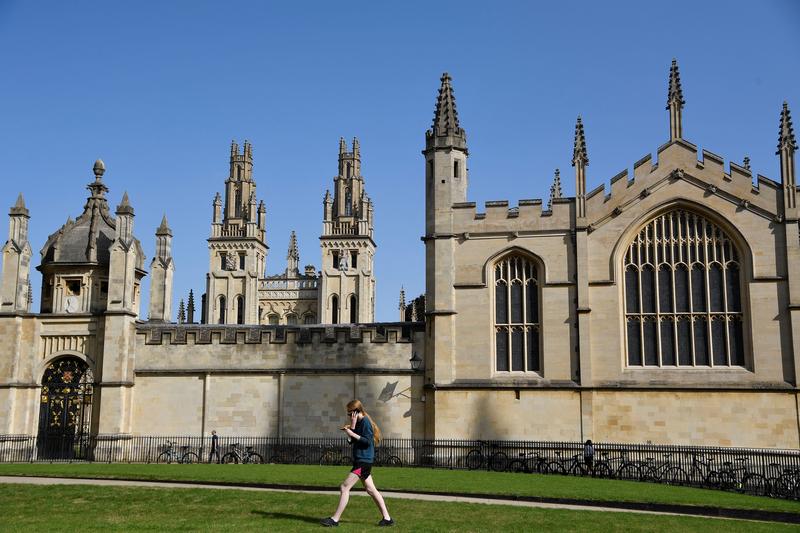 LONDON (Reuters) – The British government wants university students to be able to return home for Christmas, culture minister Oliver Dowden said on Sunday, amid concerns that restrictions on movement may be needed to curb the rising number of coronavirus cases.

Outbreaks have forced some institutions to ask students – many of whom are far from home and paying thousands of pounds for accommodation and teaching – to self-isolate in their rooms and follow lectures online.

Health minister Matt Hancock had said on Thursday he could not rule out asking students to stay on campus over Christmas to prevent the virus from spreading.

“I very much want students to be able to go home at Christmas,” Dowden told Sky News.

“We’re three months away from Christmas. We’ve announced a range of measures. We are constantly keeping this situation under review.”

The government is facing disquiet from some of its own lawmakers who are pushing for parliament to have more of a say over COVID restrictions, including through an amendment being pushed by prominent lawmakers Graham Brady and Steve Baker.

The opposition Labour Party indicated it could support such a move.

“If it’s selected, I think that the likelihood is that we would back it,” culture spokeswoman Jo Stevens told Sky News.

New local lockdown measures are due to come into force in parts of Wales from Monday evening, First Minister Mark Drakeford said, following on from additional restrictions being enacted in the capital city Cardiff from Sunday night.

As the government in London seeks to avoid a new national lockdown, millions of Britons are living under tighter rules designed to limit activities such as contact between different households.