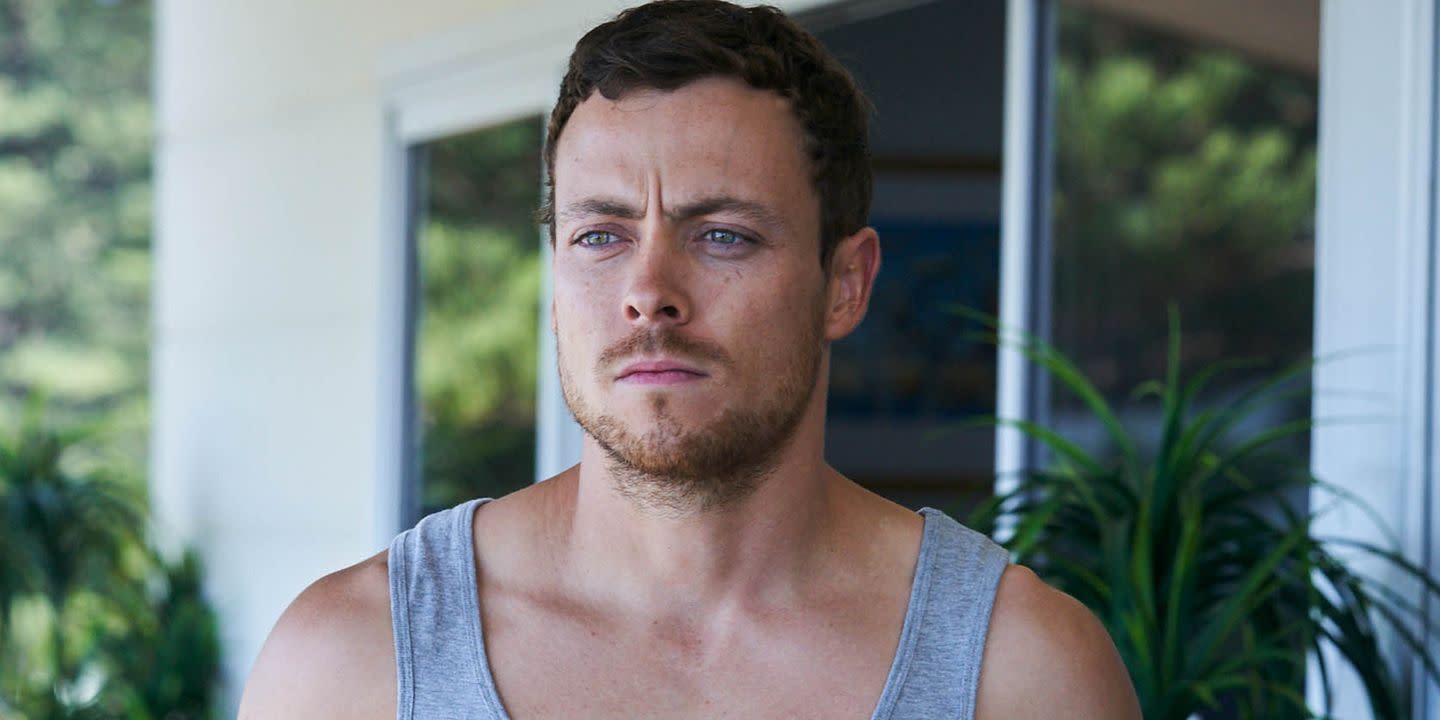 Home and Away airs a sad split for Dean Thompson and Ziggy Astoni on UK screens next week.

Dean (Patrick O’Connor) is dumped by Ziggy after telling her the truth over Ross Nixon’s murder and his involvement in the cover-up.

Ziggy (Sophie Dillman) is horrified as Dean explains that Colby Thorne fatally shot Ross and they both teamed up to bury the body.

As Dean has been keeping this dark secret for the entirety of their relationship, Ziggy decides that he’s not the man she fell in love with and ends things between them.

The break-up sends Dean into a downward spiral as he starts drinking at Salt to drown his sorrows.

Before long, Dean is pursuing his