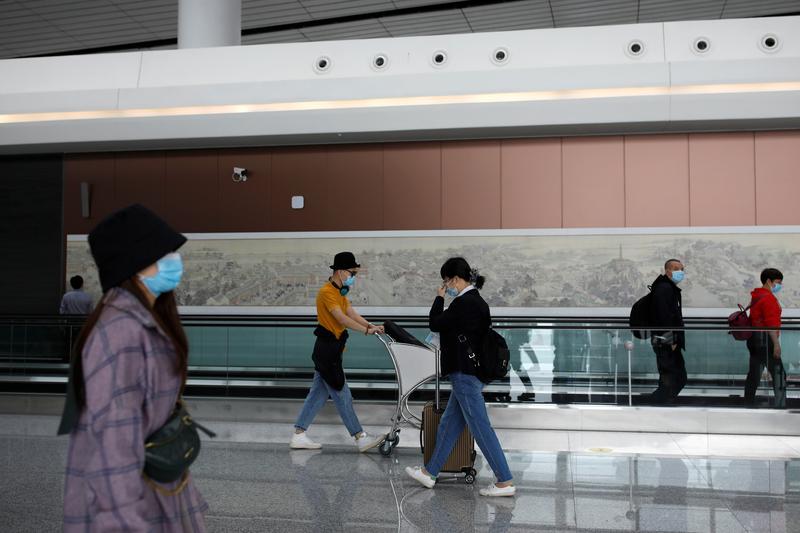 BEIJING/SHANGHAI (Reuters) – China expects a significant rebound in domestic travel over the upcoming Golden Week holiday after the sector was pummelled by the novel coronavirus for months, with some flights selling out and travel platforms reporting a surge in hotel bookings.

The pent-up demand is fuelling optimism the Chinese travel industry has reached a turning point, with hopes the eight-day holiday from Oct. 1 will supercharge a tentative pickup seen in recent months, even as some trepidation over the virus lingers.

China’s resurgent travel industry offers a striking contrast to business in some other parts of Asia as well as in the United States and Europe, where the novel coronavirus is still circulating and gatherings are restricted.

Coronavirus and the travel and tourism industry, expert lays out changes

The pandemic has upended the travel industry and different parts of the ecosystem are feeling the pain.

Credit card companies that offer travel rewards have had to rethink their offerings as flight and hotel bookings remain depressed due to the pandemic and travel restrictions. Hotels that drive bookings through marketing their co-branded credit cards have had to extend expiration on points and allow customers to use their points towards other services.

“Chase just, you know, normally they allow you to use your points for travel credit. They’re now allowing that for groceries and other expenses so take a look at what you’re spending money on and make sure you’re using a credit card that actually gives you bonus points for what you’re spending on, whether that’s groceries or dining,” Brian Kelly, founder and CEO of The Points Guy, a travel and credit-card-rewards website, told CNBC’s 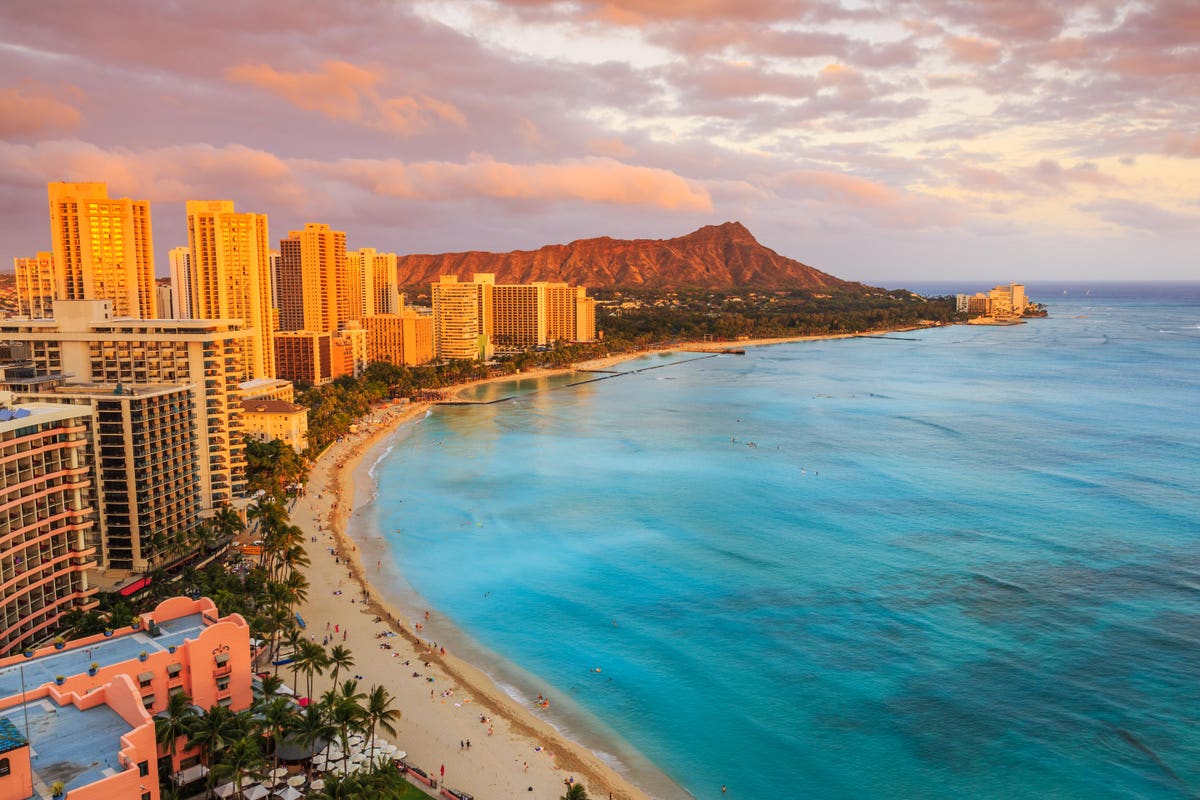 “Yet all these months later, there’s still not a playbook in sight, and what little guidelines Hawaii