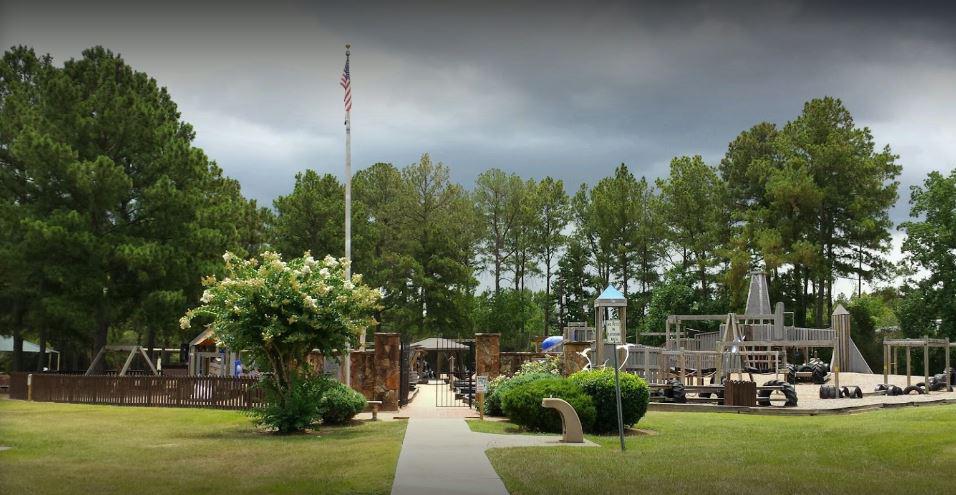 The city of Tomball is applying for a grant to improve Matheson Park and is asking the public what improvements they would like to see.

City council members unanimously approved of the grant application to the Texas Parks and Wildlife Department during their Oct. 5 meeting.

“We were the recipient of a grant for Broussard Park that is now complete and open,” Tomball Public Works Director Beth Jones said. “We figure it’s time to tackle another project.”

The grant would go toward Matheson Park, one of the older parks in Tomball.

“It’s one of our parks in the middle of town and has some need for updating,” Jones said. “If we’re gonna pull it together we need to pull out all the stops.”