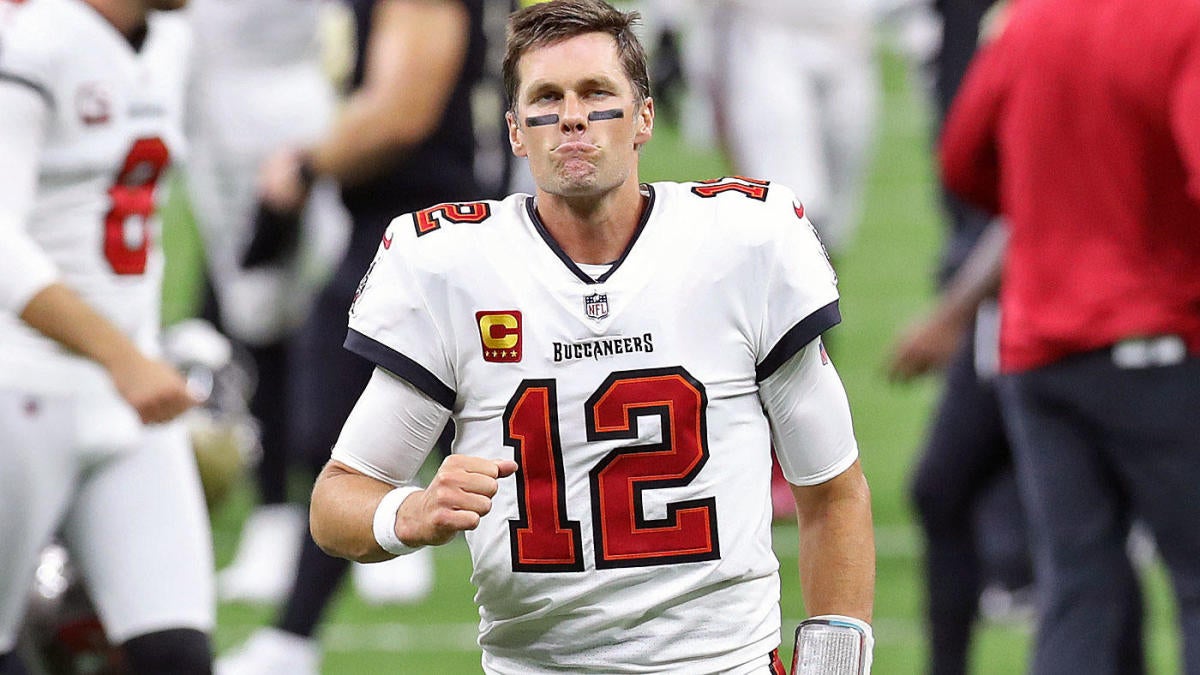 The Tampa Bay Buccaneers didn’t allow any fans to attend their home opener on Sunday, but they did let Brett Favre enter the building. For some reason, the Hall of Fame quarterback decided to head to Tampa for Tom Brady’s first home game as a member of the Buccaneers.

The fact that Favre decided to attend this game is kind of interesting and that’s because he made some interesting comments about the Buccaneers this week after they lost their season opener to the Saints. During an interview with Sirius XM NFL Radio, not only did Favre defend Brady, but he also made sure to point out that Buccaneers coach Bruce Arians should NOT have been publicly criticizing his star quarterback after the 34-23 loss in New Orleans.

“I think the last person you want to call out after the first game of the year is Tom Brady,” Favre