Whereas many flashy L.A. homes attract athletes and celebrities, this charming 1920s Spanish Revival-style home was once picked up by a pair of Getty Center architectural historians, Carol and Thomas Reese. It’s undergone a museum-worthy remodel in the years since, pairing original details such as arched doorways and coved ceilings with modern amenities including soundproof windows and a Nest system.

© Provided by The LA Times
Built in 1929, the charming Spanish Revival-style home was once owned by a pair of Getty Center architectural historians. Living spaces filled with period charm open to a landscaped backyard with fountains and a spa. (Daniel Dahler) 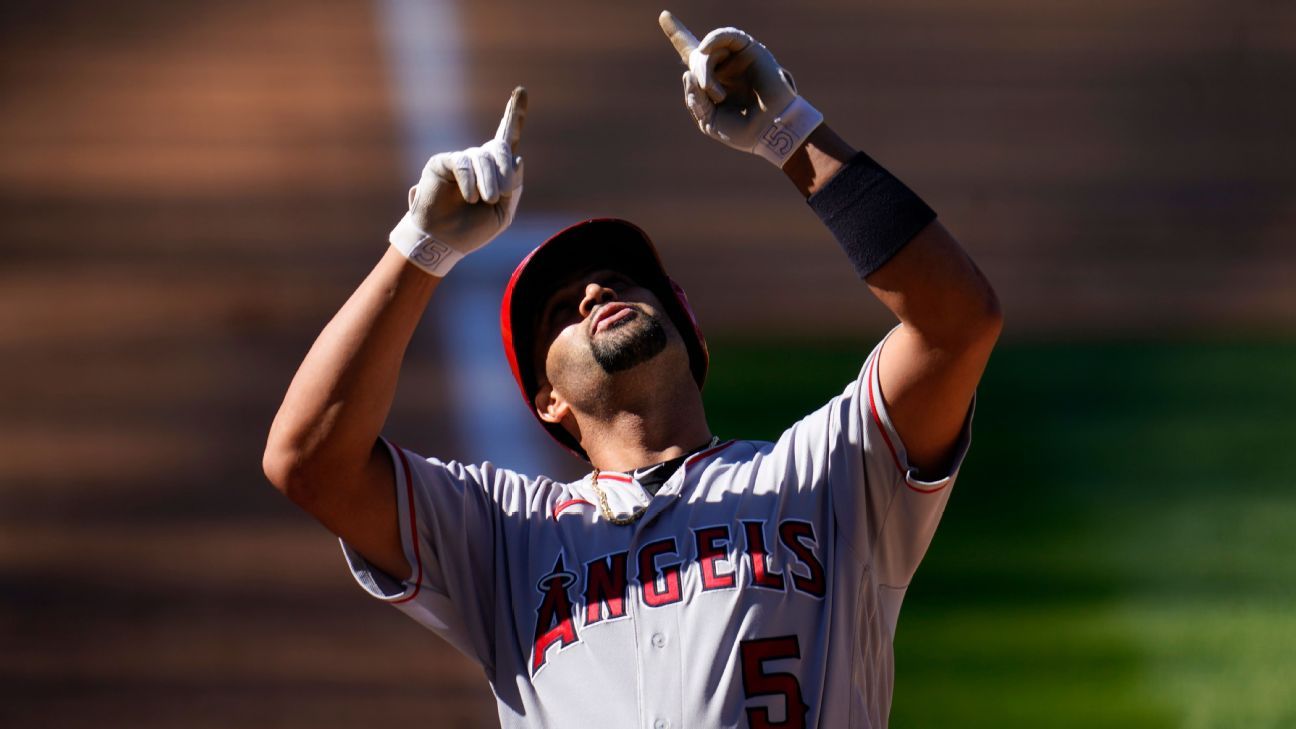