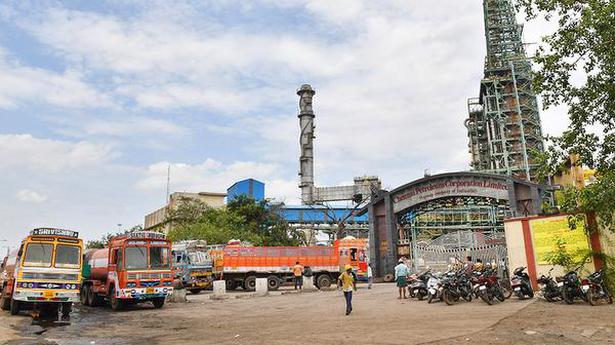 As part of measures to improve margin realisation, a naphtha splitter was 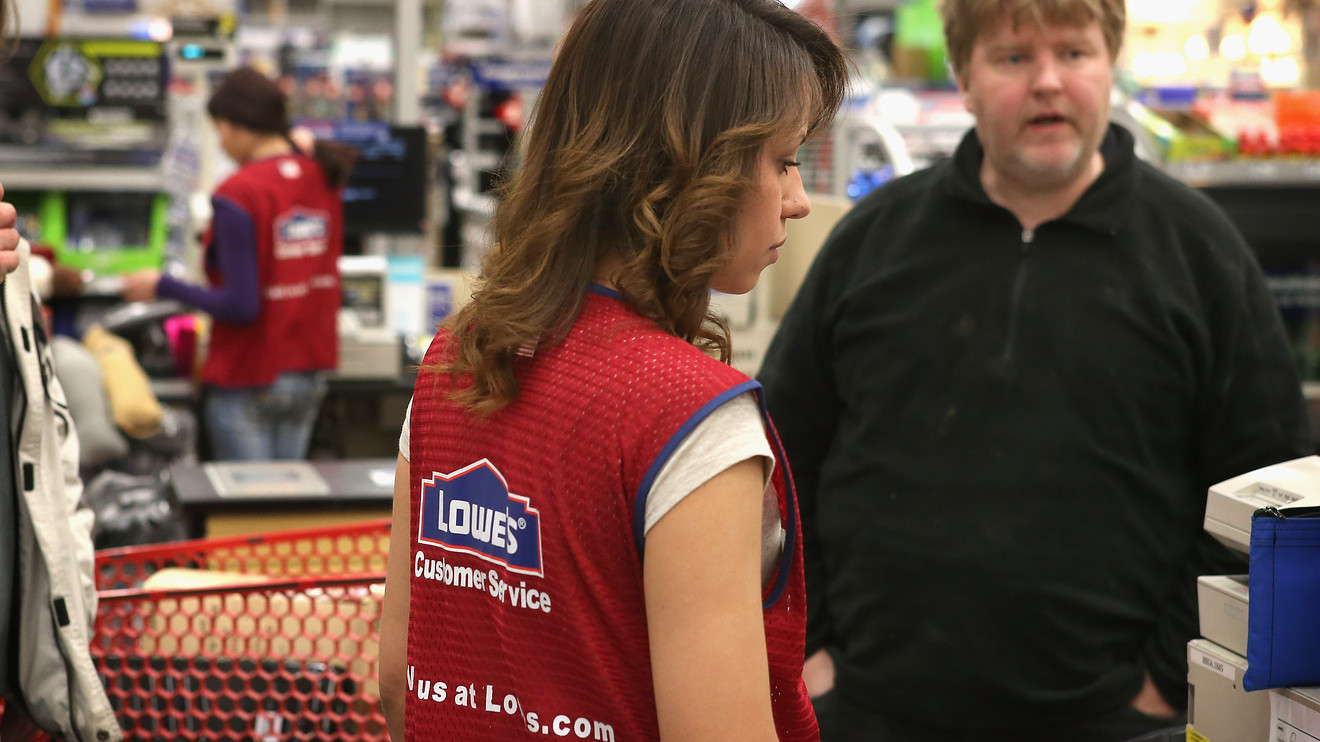 reported profit and sales that were well ahead of expectations, and U.S. same-store sales growth of 35.1%, triple the 11.9% rise FactSet forecast.

Comparable sales in the professional category were up in the mid-20% range.

Lowe’s is taking aim at professionals with new initiatives and efforts designed for these shoppers, including a partnership with Stream for a free augmented reality video chat service called JobSight. Launched on June 1, it allows professionals to meet with clients virtually, a feature that’s particularly suited to the coronavirus pandemic.

Read:Transactions of $1,000 or more grew 16% at Home Depot during the second quarter

For professional loyalty customers, there’s a free one-year subscription to Home Advisor that comes will job leads and access to 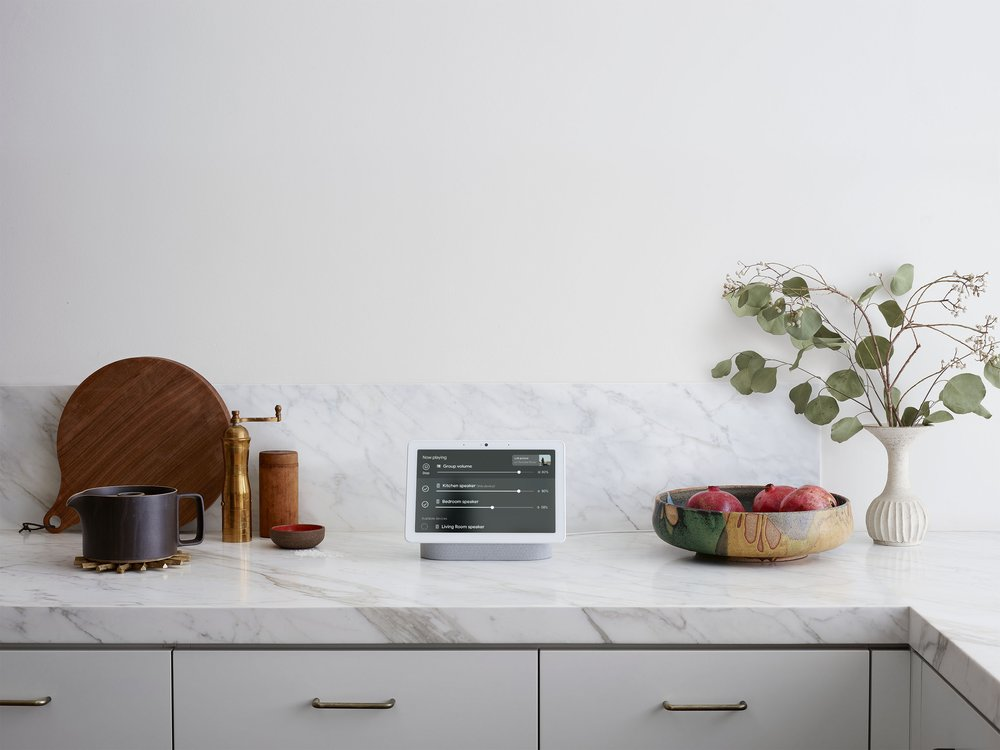