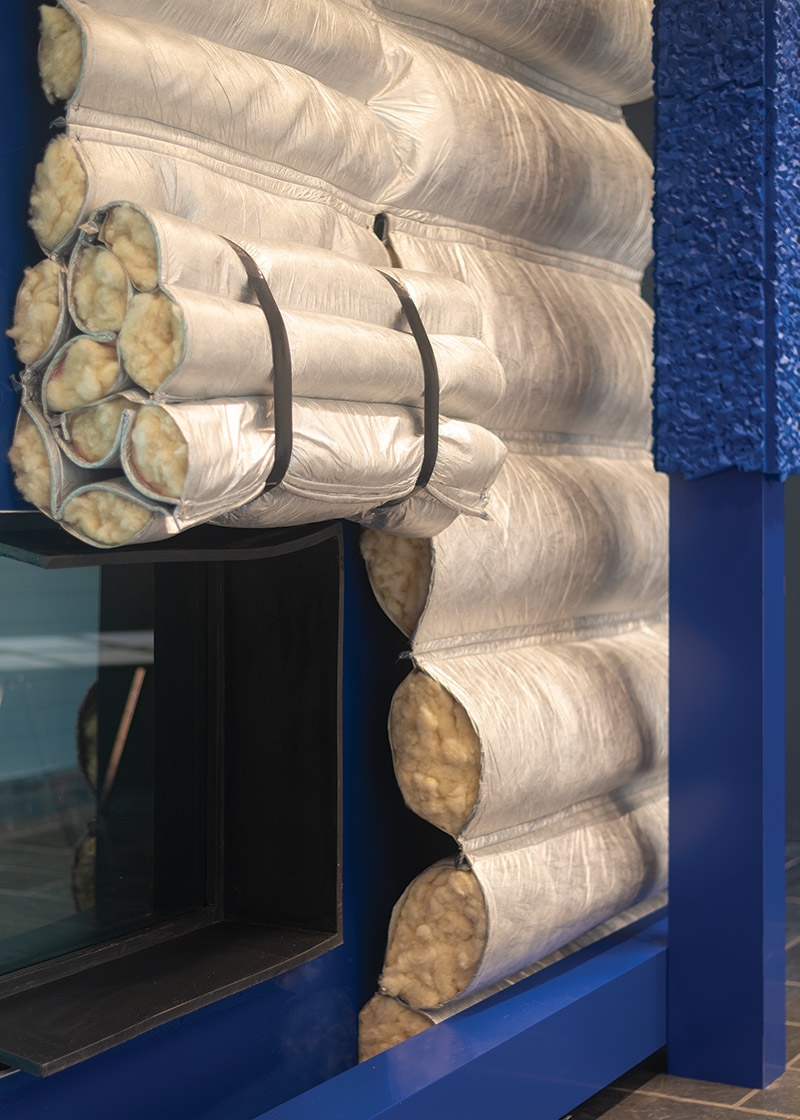 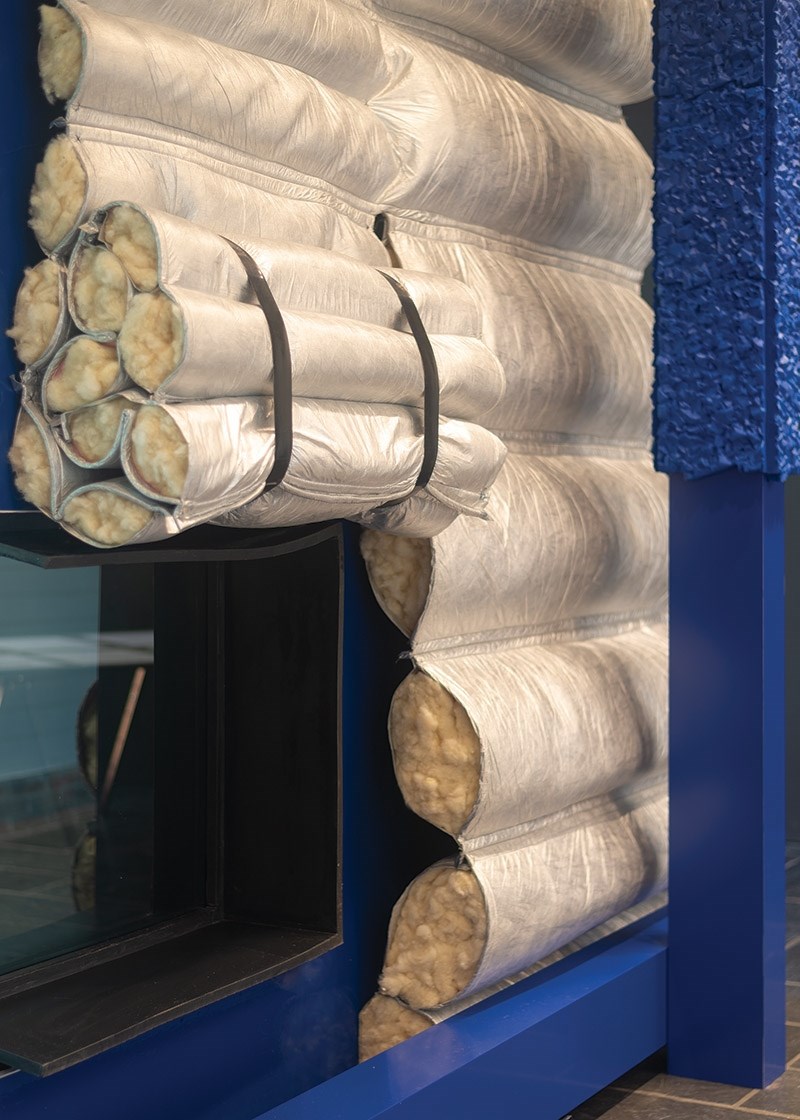 FAYETTEVILLE, Ark. – Mira Henry will present a virtual lecture at 4 p.m. Monday, Oct. 12, as part of the fall lecture series in the Fay Jones School of Architecture and Design. Henry is co-principal of the collaborative architectural design practice, Current Interests, which she runs with her design partner Matthew Au. She is also a member of the design faculty at Southern California Institute for Architecture and is currently visiting faculty at Princeton University.

Henry’s built work is grounded in notions of material specificity, color relationships, assembly details and an engagement in critical cultural thinking. Her formal research and writing focus on architecture, race and materiality. She is the recipient of the 2019 Architectural League Prize, Henry Adams AIA Award and Archiprix International Gold Medal. Recent publications can be found in the journals Log and Pidgin. She

All 16 New ‘Masked Singer’ Cast Costumes Just Dropped, and We Need to Talk About the Baby Alien

I know we’re all going through a lot right now, but the time has come to check in on America’s (other) national nightmare: The Masked Singer. It seems like just yesterday that the Egg and the Banana landed on the hellscape known as planet Earth, and yet somehow, we’ve already endured three entire seasons of the show. And now, it’s confirmed: We’re gonna have to deal with a fourth. Which means (a) a whole new batch of “celebrity” contestants who need to fire their PR people and (b) a whole new batch of foods/animals that’ll be forever ruined. Truly, I can never eat a taco again thanks to THIS clearly evil criminal mastermind:

Because it’s best to keep our friends close and our enemies closer, here’s everything we currently know about The Masked Singer season 4.

Season 4 Will Air in the Fall 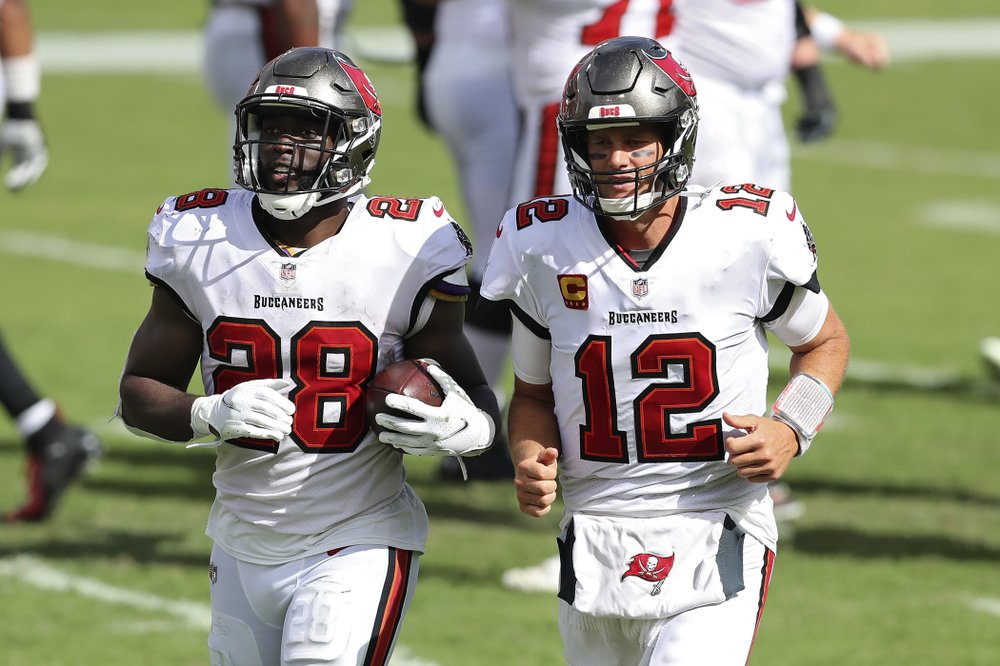 They certainly found a better rhythm compared to last week against the Saints, including Mike Evans who had a 50-yard passing play in the first quarter which set up running back Ronald Jones II for a touchdown.  During that same play last week Evans stopped short on

Hi Taylor: I’ve got about $2,000 set aside for home improvements and I’m trying to figure out the best way to spend it.

I want all sorts of things like a new TV and a new couch, but I wonder if something like new windows or some sort of structural work could be a better choice in the long run. Any thoughts about the best way to put my money to work? — Marcia

Javascript is required for you to be able to read premium content. Please enable it in your browser settings.

During the coronavirus crisis, the Los Angeles Times is making some temporary changes to our print sections. The prime-time TV grid is on hiatus in print but an expanded version is available in your daily Times eNewspaper. You can find a printable PDF online at: latimes.com/whats-on-tv.

Help! I Wrecked My House In the premiere of this new home improvement series a couple set out to create their dream home, but their skill isn’t up to par, and they are stuck with projects they can’t finish. Host Jasmine Roth steps in to rescue their half-finished kitchen, bathroom and backyard. With Scott Cross. 8 p.m. HGTV