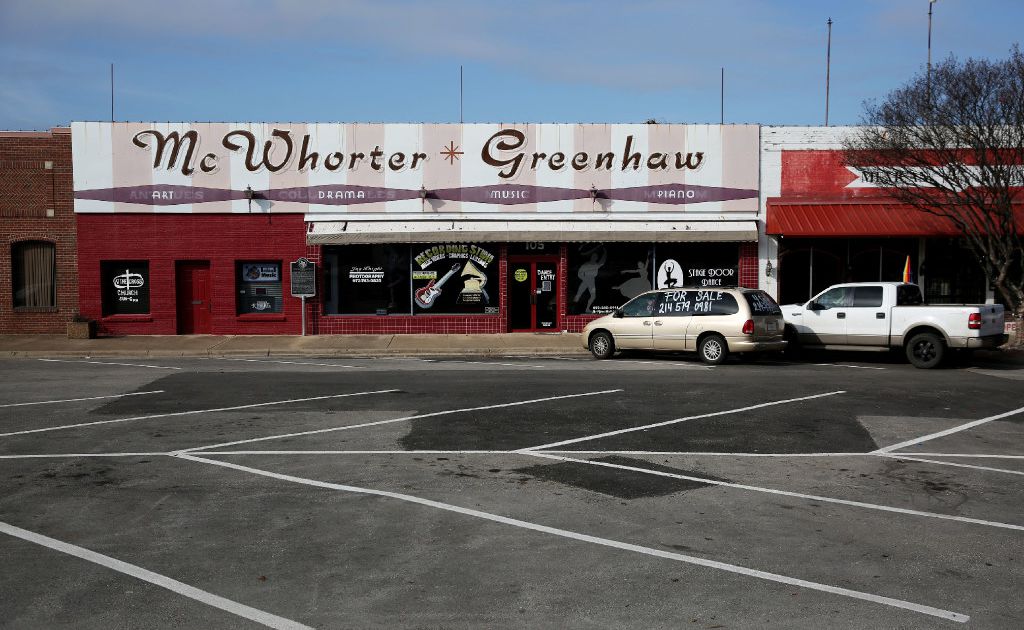 As downtown renovation continues, Mesquite calls for local artists to submit their work

Downtown Mesquite will look much different in January 2021 than it did in January 2020, and the city is looking for local artists who can help that transformation be even more visually stunning.

With the city nearing completion on its Front Street Station redevelopment, it is putting out a call to local artists interested in producing a work of public art.

Works by artists in Mesquite and the surrounding areas will be considered, according to a city news release, with the art intended to be displayed for at least one year on “four large surrounds built to camouflage dumpsters placed throughout the new Downtown area. Each of these surrounds will have 10′x7′ panels, where the art will be mounted,” according to the news release.

For each work, the city will pay the artist a $500 honorarium. Eight works of art will be selected.

In addition to the new infrastructure and