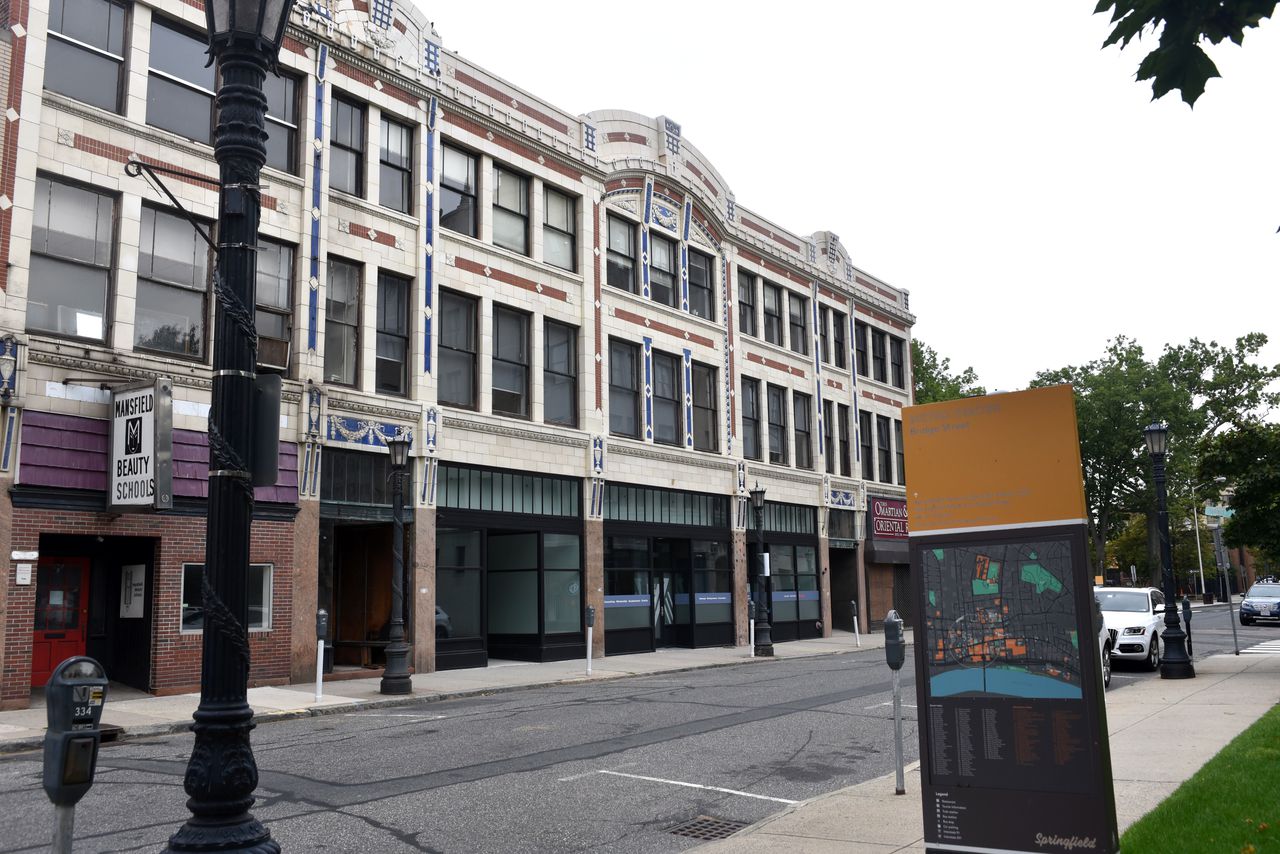 SPRINGFIELD — The Springfield Preservation Trust is conducting its annual awards ceremony on Sept. 30 to honor organizations and individuals for historic renovations.

The event it will be held remotely due to the coronavirus pandemic, and offered as a livestream on Facebook at 7 p.m.

The Preservation Awards honor individuals and organizations that help restore and preserve historic places in Springfield.

The Donald Courtemanche Award for Restoration will go to: