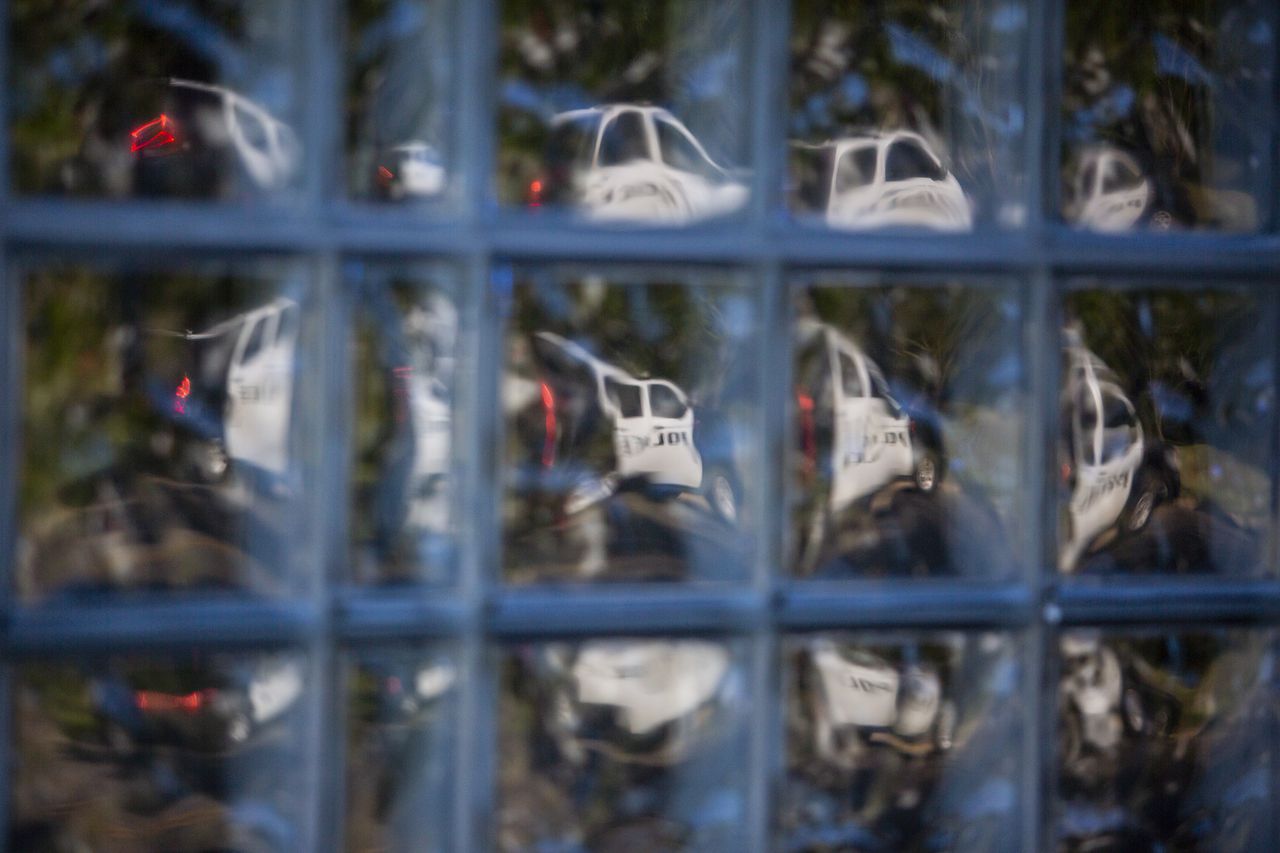 Kalamazoo man shot while asleep at home ID’d by police

Seven people were wounded in a shooting at a funeral service for a homicide victim in Milwaukee on Wednesday afternoon, authorities said.

© Jeff Bachner
Police tape blocks the intersection as NYPD Officers investigate the scene on East 213th Street where a child was struck by a vehicle that left the scene on Sunday, May 24, 2015. (Jeff Bachner/New York Daily News)


Acting Milwaukee Police Chief Michael Brunson said the victims were in stable condition at a nearby hospital.

The wounded included three women and four men, and they ranged in age from 20 to 48, according to the police.

About 100 mourners had gathered before gunfire erupted from a car that pulled up to the Serenity Funeral Home, The Milwaukee Journal Sentinel reported.

The Milwaukee Police Department said cops responded to the hail of bullets around 12:45 p.m. local time. The funeral home sits on the 4200 block of

A suspicious fire struck a home Sunday where a man was shot to death a day earlier in St. Paul, authorities said.

The blaze at the residence in the 800 block of E. Lawson Avenue, which has drawn a substantial amount of police attention this year, was being investigated as a possible arson, Fire Department personnel at the scene said.

A 37-year-old man showed up at the home about 2:20 a.m. Sunday while intoxicated and “attempted to enter the crime scene that was protected by crime scene tape and monitored by officers,” said Police Sgt. Mike Ernster.

The man was told by police to leave, but he sat down on the drive and defied the officers’ orders, Ernster said. Police arrested him and booked him in jail on suspicion of obstructing the legal process, a misdemeanor.

Police left the scene about 9 a.m. only to return about two hours with