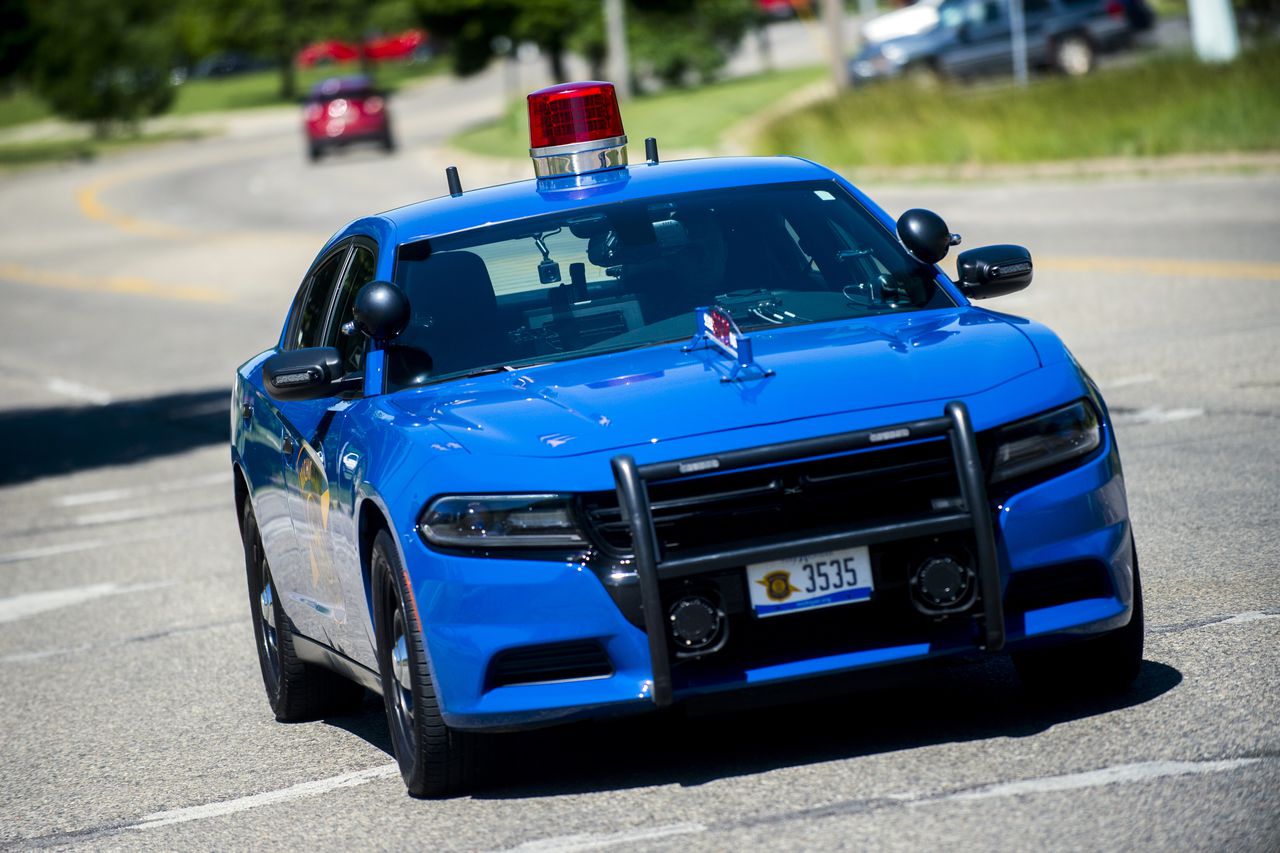 Troopers responded to reports of a fire at 8:15 p.m., Oct. 10 in the 1500 block of South Riniel Road in Venice Township about 20 minutes west of Flint, said Michigan State Police in a release.

Upon arrival, troopers found a two-story single-family home engulfed in flames, police said. The residence and a nearby parked truck were both destroyed, police said.

There were no occupants in the home at the time of the fire, police said. No further details were immediately available, though police acknowledged circumstances of the incident are “considered suspicious” at this time.