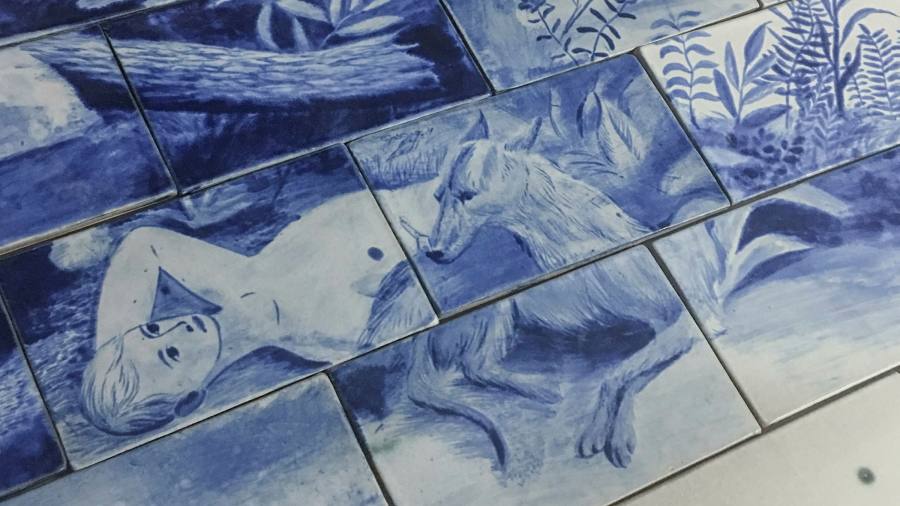 What is the item all the young, new-wave interior designers are trying to get their hands on at the moment? Not a limited-edition chair from Milan or a sculptural chandelier, but 400-year-old, hand-painted tiles hailing from the small Dutch city of Delft.

Delft tiles were first produced in the Dutch Golden Age as a response to Chinese blue-and-white glazed porcelain, and have since become instantly recognisable throughout the world for their cobalt blue and white-grey colour. They’ve been exported, replicated and collected by keen-eyed connoisseurs ever since production largely ceased in the 18th century, when cheaper British reproductions put Dutch potters out of business.

Recently, a new generation of makers have been turning their hand to the antiquated craft, with Instagram-savvy crafts people and young interior designers drawn to the pictorial designs.