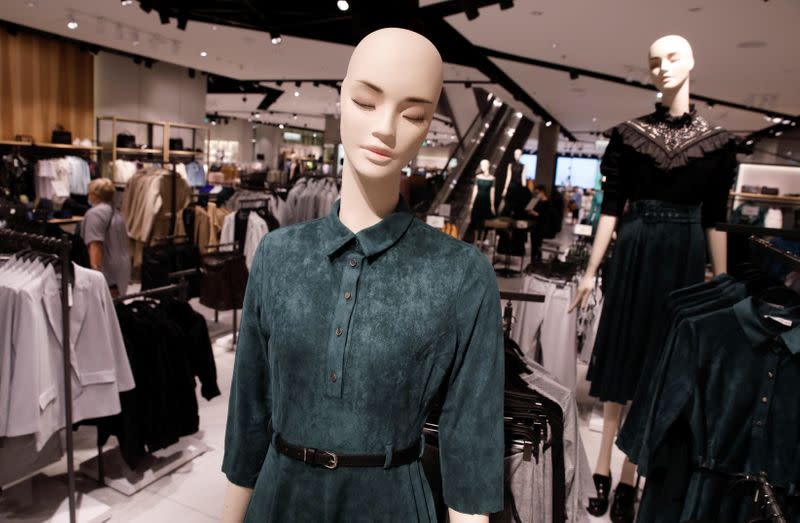 By Anna Koper and Michael Kahn

Those plans have stalled as the pandemic has hit consumer spending, but with eastern Europe weathering the crisis better than Western economies, the retailer sees better prospects in its home region.

“Our approach to expansion has changed due to the epidemic,” LPP’s Deputy Chief Executive Przemyslaw Lutkiewicz told Reuters. “We hope that from the next year we will return to the expansion of new stores, but mainly in the eastern markets.”