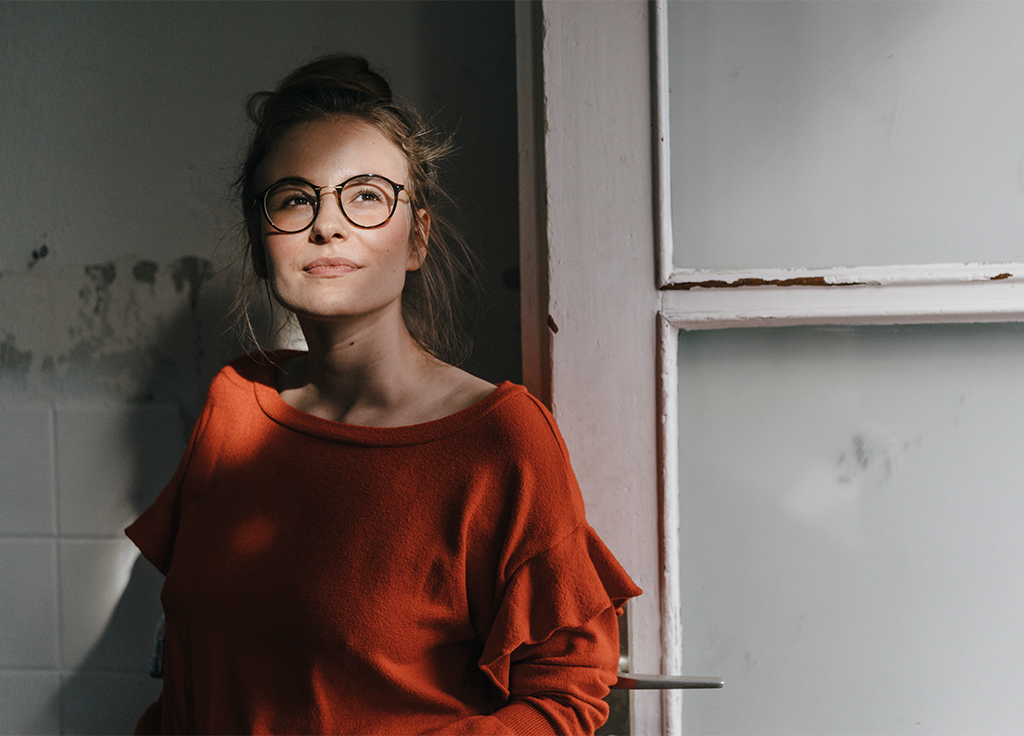 But, once COVID hit, it quickly became commonplace at his practice.

“At first, there were maybe one or two per week, but then there were many—often several each day,” he recalls. “Not only did patients virtually consult, but they scheduled their surgery in anticipation of the end of the surgery shutdown.”

And the calendar concurs: Since his office reopened for elective procedures in mid-May, the surgery schedule has been filled. “Part of this is due to the backlog of patients who were already scheduled for surgery but had to postpone it. Other patients were planning to have surgery anyway, and now seems like the perfect opportunity.”

However, Dr. Sanders says, there’s a third patient group that never considered surgery and are now drawn to it.

“When I ask these patients seeking plastic