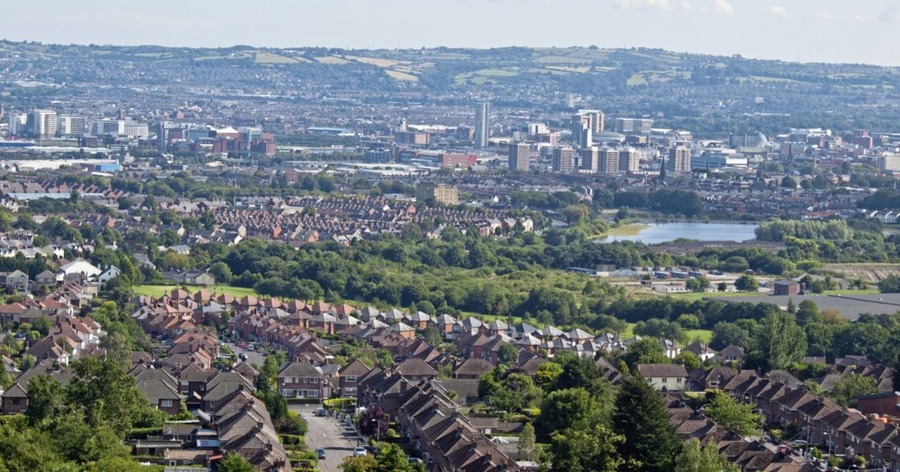 But economists have said that looking further