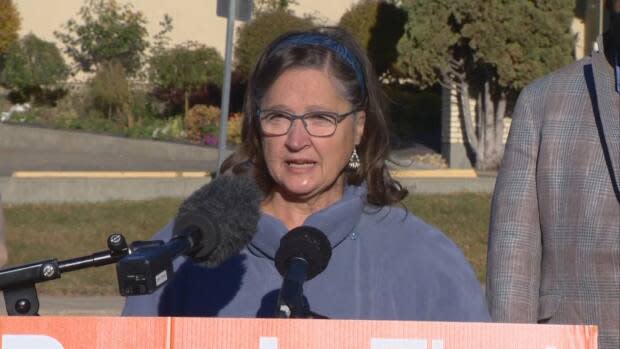 The Saskatchewan NDP has committed to strengthening standards in the province’s long term care homes.

NDP candidate for Saskatoon Fairview Vicki Mowat said at an event Tuesday that the COVID-19 pandemic has been a stark reminder of the importance of adequate staffing in long term care homes.

“We’ve seen the impacts that cuts and underfunding of long term care have had in other places across Canada,” she said. “Cuts to dignified care for seniors are a bad idea at the best of times. Right now, they’re downright dangerous.”

Mowat said the NDP is looking to bring back standards of minimum hours of care per resident that were cut in 2011 and replaced by program guidelines for special care homes in 2013.

“This would help ensure each resident has the time they need with health-care workers to stay safe, to be healthy and to live a dignified life,” Mowat said. “It 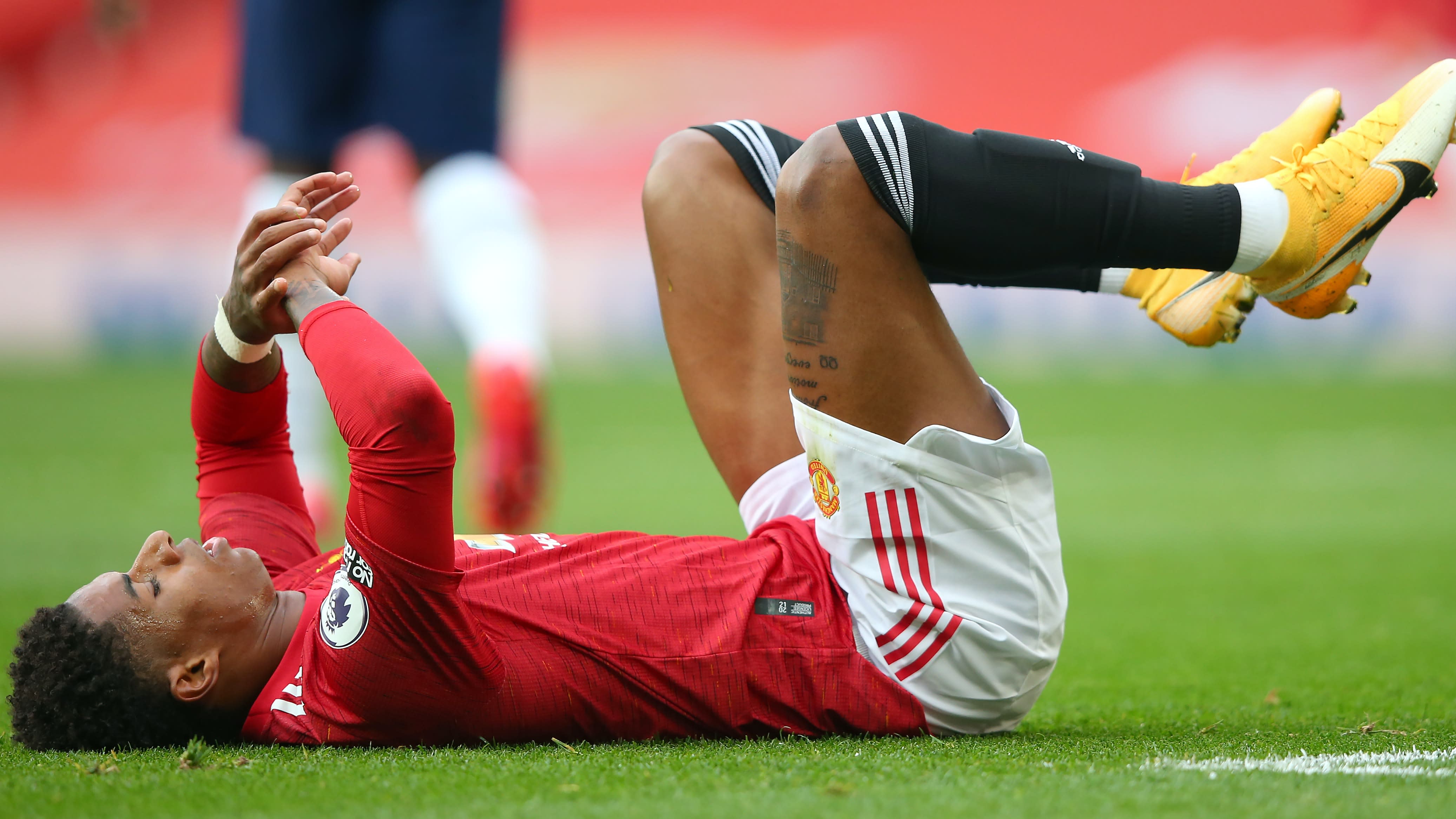