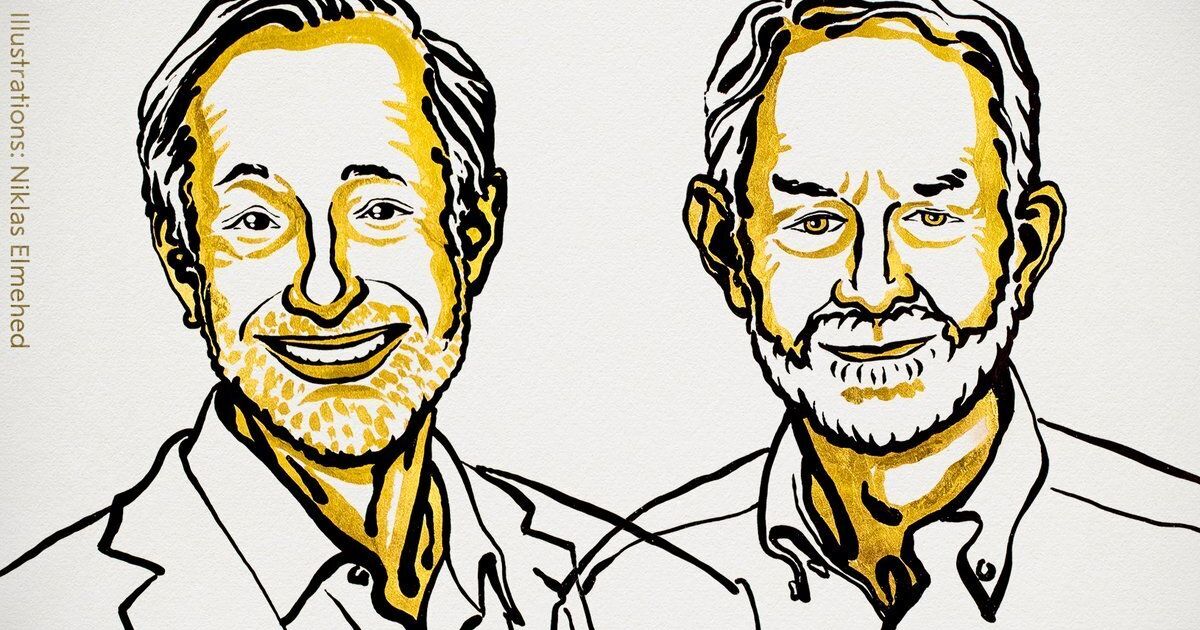 STOCKHOLM — Americans Paul R. Milgrom and Robert B. Wilson have won the Nobel Prize in economics for “improvements to auction theory and inventions of new auction formats.”

The winners were announced Monday in Stockholm by Goran Hansson, secretary-general of the Royal Swedish Academy of Sciences.

The award caps a week of Nobel Prizes at a time when much of the world is experiencing the worst recession since World War II because of the impact of the coronavirus pandemic.

Technically known as the Sveriges Riksbank Prize in Economic Sciences in Memory of Alfred Nobel, the award was established in 1969 and is now widely considered one of the Nobel prizes.

BREAKING NEWS:
The 2020 Sveriges Riksbank Prize in Economic Sciences in Memory of Alfred Nobel has been awarded to Paul R. Milgrom and Robert B. Wilson “for improvements to auction theory and inventions of new auction formats.”#NobelPrizepic.twitter.com/tBAblj1xf8 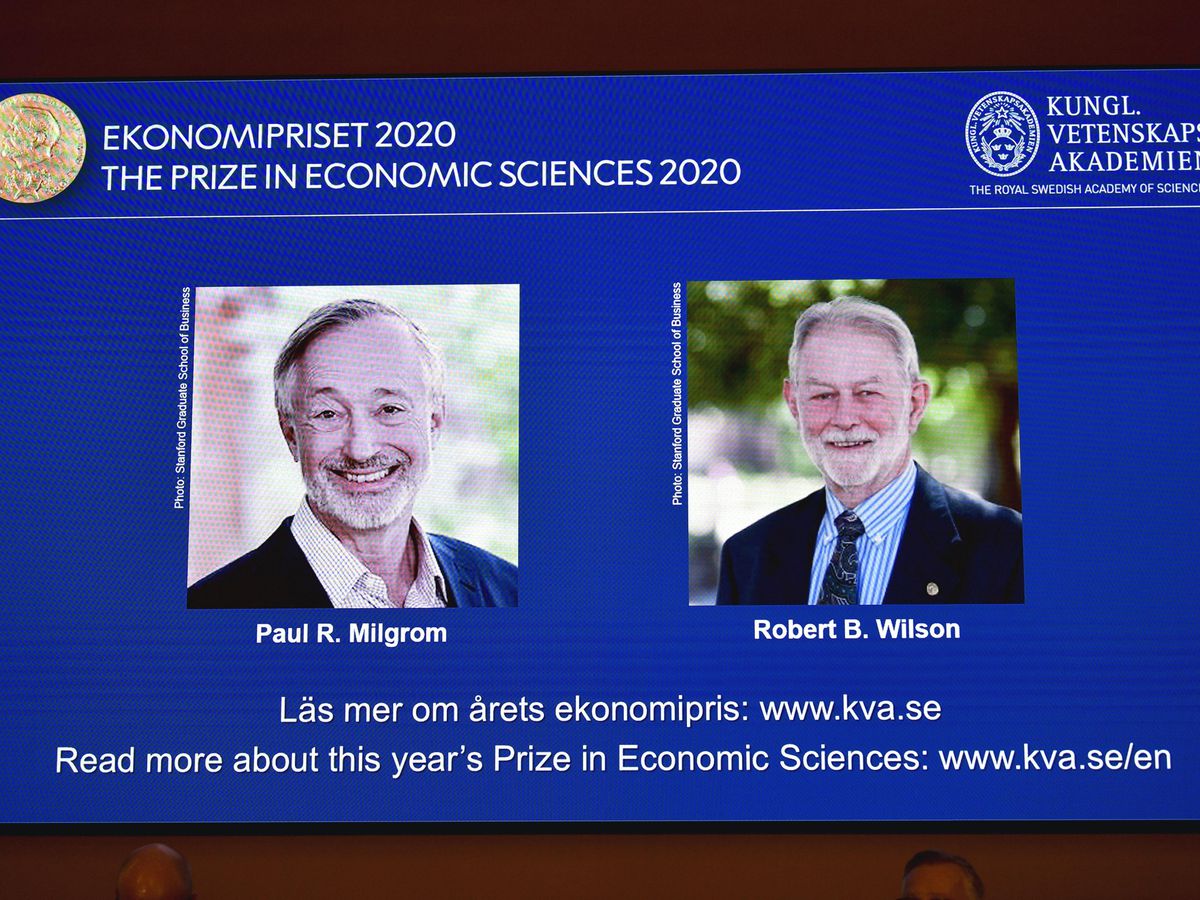 Two American economists won the Nobel Prize in Economic Sciences on Monday for improving the way auctions work and creating new auction formats that have benefited sellers, buyers and taxpayers around the world.

Paul Milgrom and Robert Wilson, who are based at Stanford University in California, designed new auction formats for good and services that are difficult to sell in a traditional way, including radio frequencies, airport landing slots and fishing quotas.

Their work resulted in crucial practical applications that have spread globally and “are of great benefit to society,” said Peter Fredriksson, chair of the Nobel committee.

Wilson, 83, developed the theory for auctions of objects with a common value, which is “uncertain beforehand but, in the end, is the same for everyone.”

© Anders Wiklund
Americans Paul R. Milgrom, left, and Robert B. Wilson have won the Nobel Prize in economics for ‘improvements to auction theory and inventions