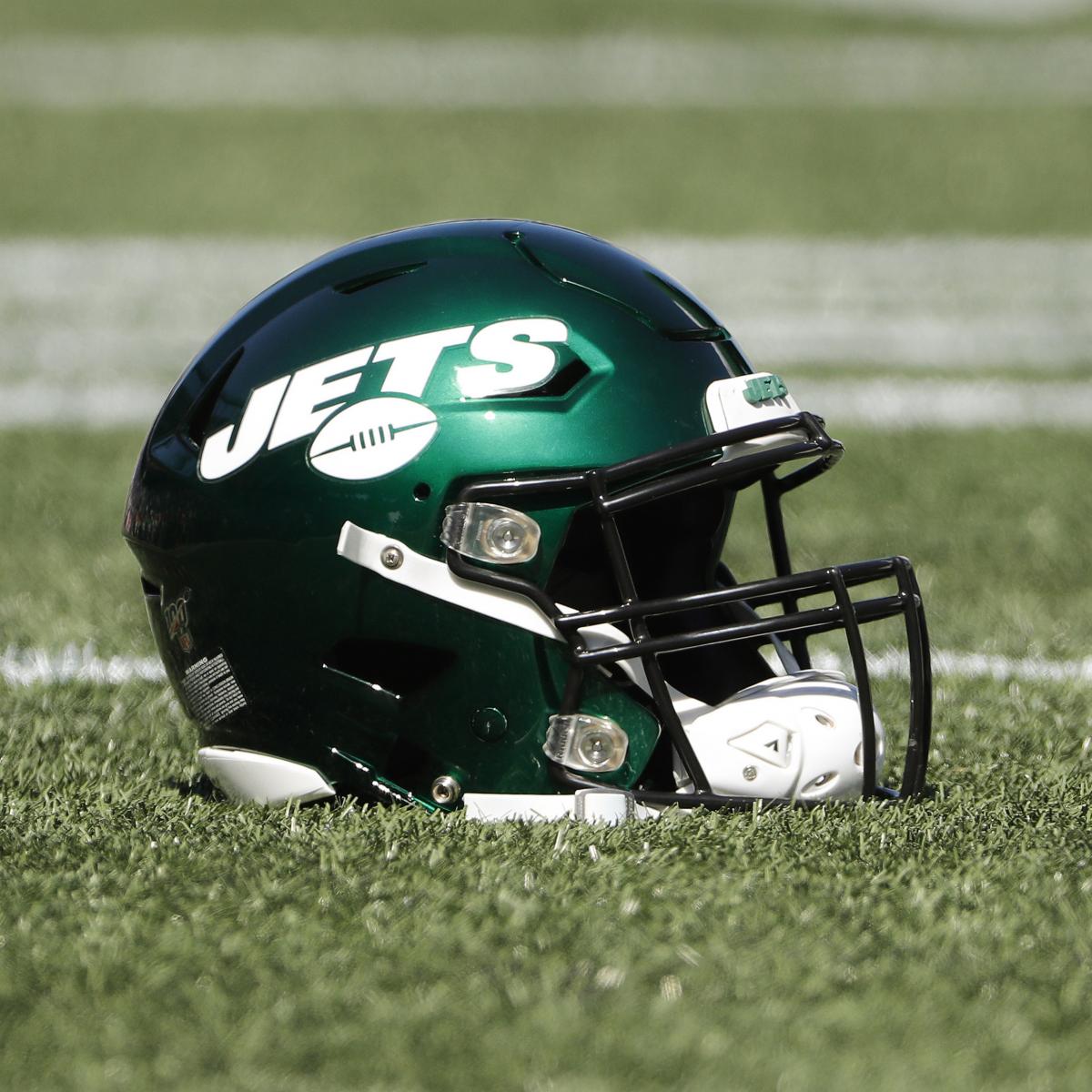 The New York Jets sent their players and coaches home Friday after a player was presumed to have tested positive for COVID-19, according to ESPN’s Adam Schefter.

Schefter added that the Arizona Cardinals had been scheduled to fly out Friday for their scheduled Sunday road game against the Jets, but it is unclear if that will happen with the status of the game potentially up in the air.

Per ESPN’s Rich Cimini, the player who may have tested positive has been re-tested, and the results of that test should be known at some point on Friday.