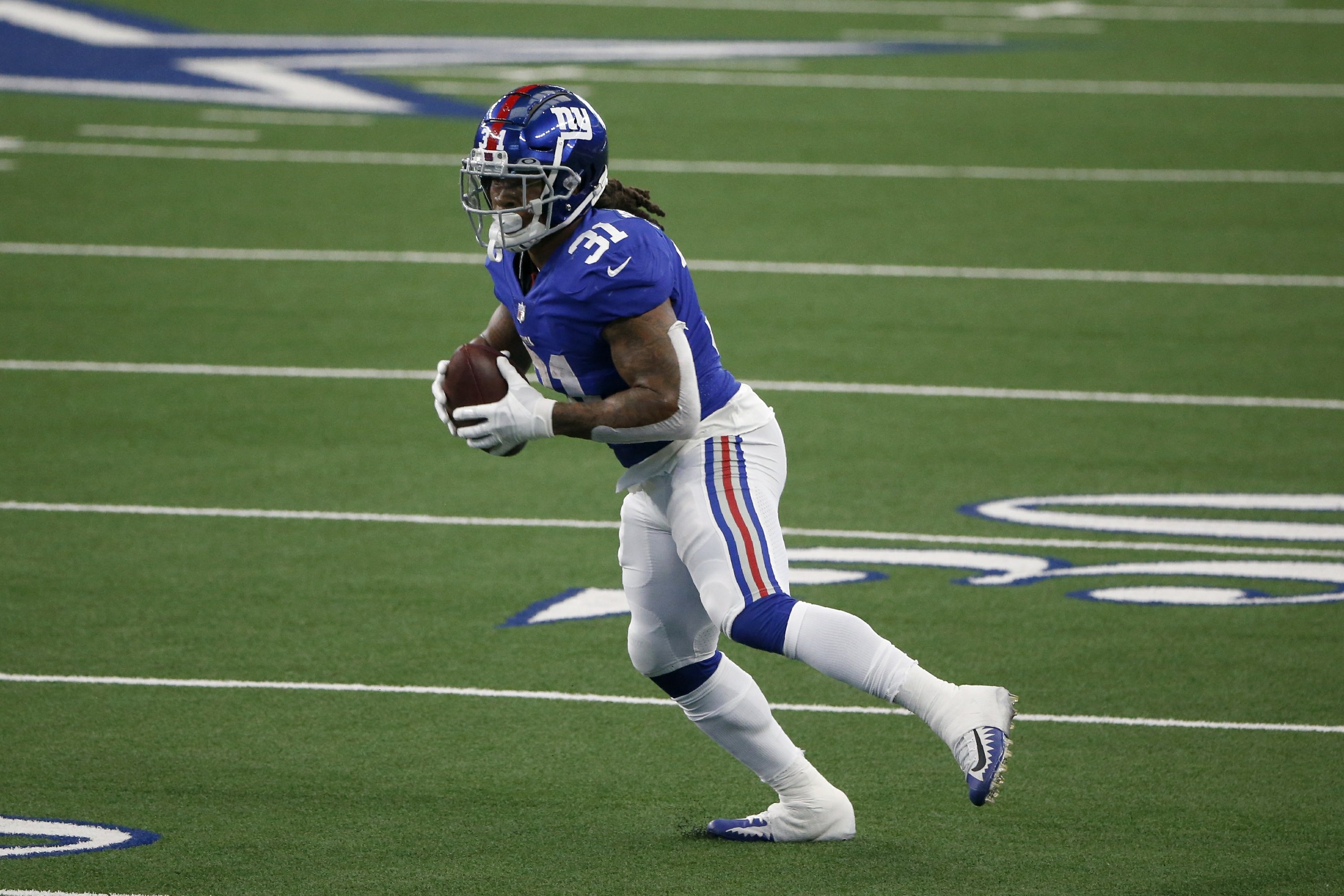 Brandon Crawford’s improvements against lefties have been huge for Giants

Brandon Crawford could have been in for a rude awakening this season. For the first time in his 10-year MLB career, the Giants shortstop seemed destined for a platoon role.

Manager Gabe Kapler doesn’t exactly ascribed to Bruce Bochy’s old-school views. Kapler always is looking for ways to play to the numbers when it comes to his lineup. He’s going to play to the best matchups for his hitters.

And the numbers said Crawford should sit against left-handed pitching this season. But after an early-season platoon role, Crawford has earned his right as the everyday starter in Kapler’s first season managing in San Francisco.

“He has proven that he is still a productive offensive player in this league through his work this year,” Kapler said Sunday to reporters after the Giants’ 14-2 win over the A’s, via MLB.com. “I know last year was not a good year for him offensively,