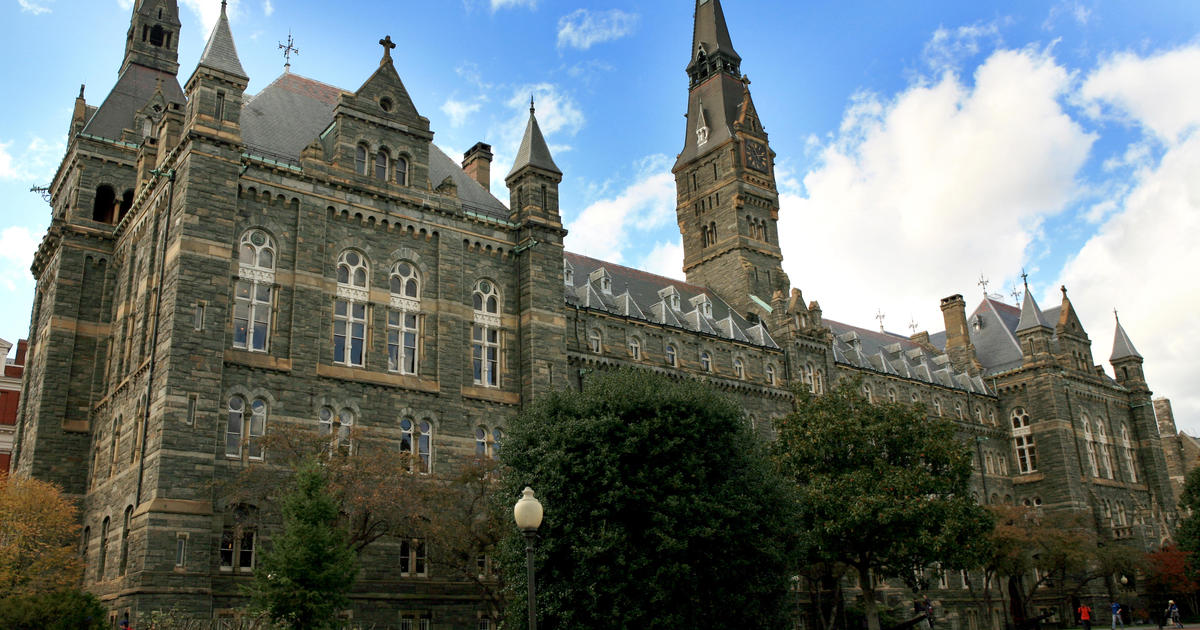 U.S. District Judge Richard Stearns said he took the medical considerations into account in the sentence, along with an “outpouring” of support from friends and family