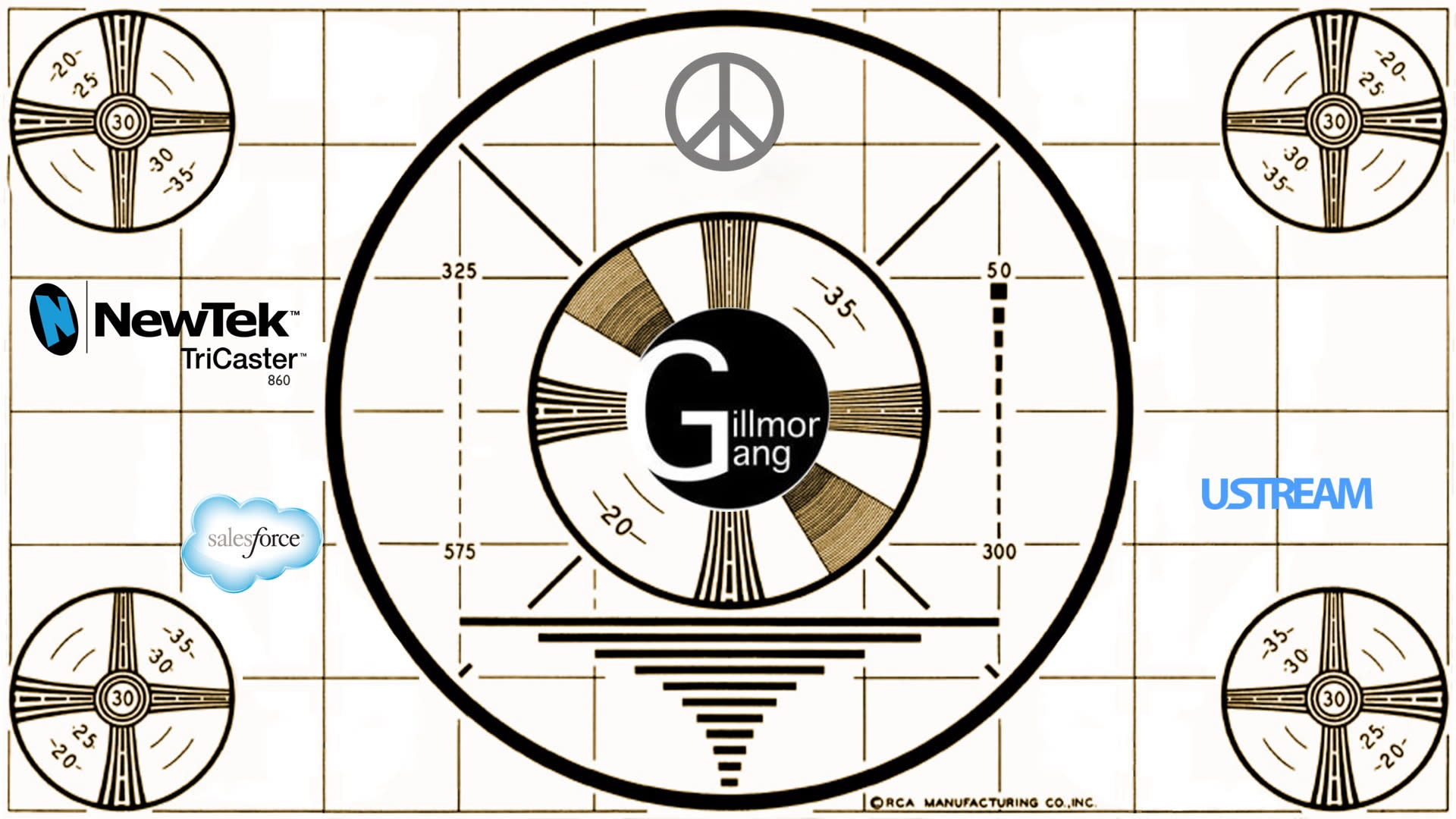 On this edition of the Gillmor Gang, the live recording session was briefly interrupted by a rolling upgrade from Zoom. We’ve been using Zoom to virtualize what we’ve been doing for years with a combination of video switching hardware (Newtek’s TriCaster), a bunch of Mac Minis hosting Skype, an audio mixing board, and a backchannel pushing the switched Program Out to the members of the group. At first, we partnered with Leo Laporte on his fledgling video network. Subsequently, I copied Leo’s early studio setup to make the transition to streaming.

At that point, streaming was an emergent model. No Netflix, no Facebook Live, certainly no transition from RSS and podcasting to what we see now as Streaming From Home is adopted. Not just by the technocrati but mainstream cable networks, the remnants of broadcast television, and commercial streaming networks like Hulu, Amazon Prime, Disney +, and even Apple TV