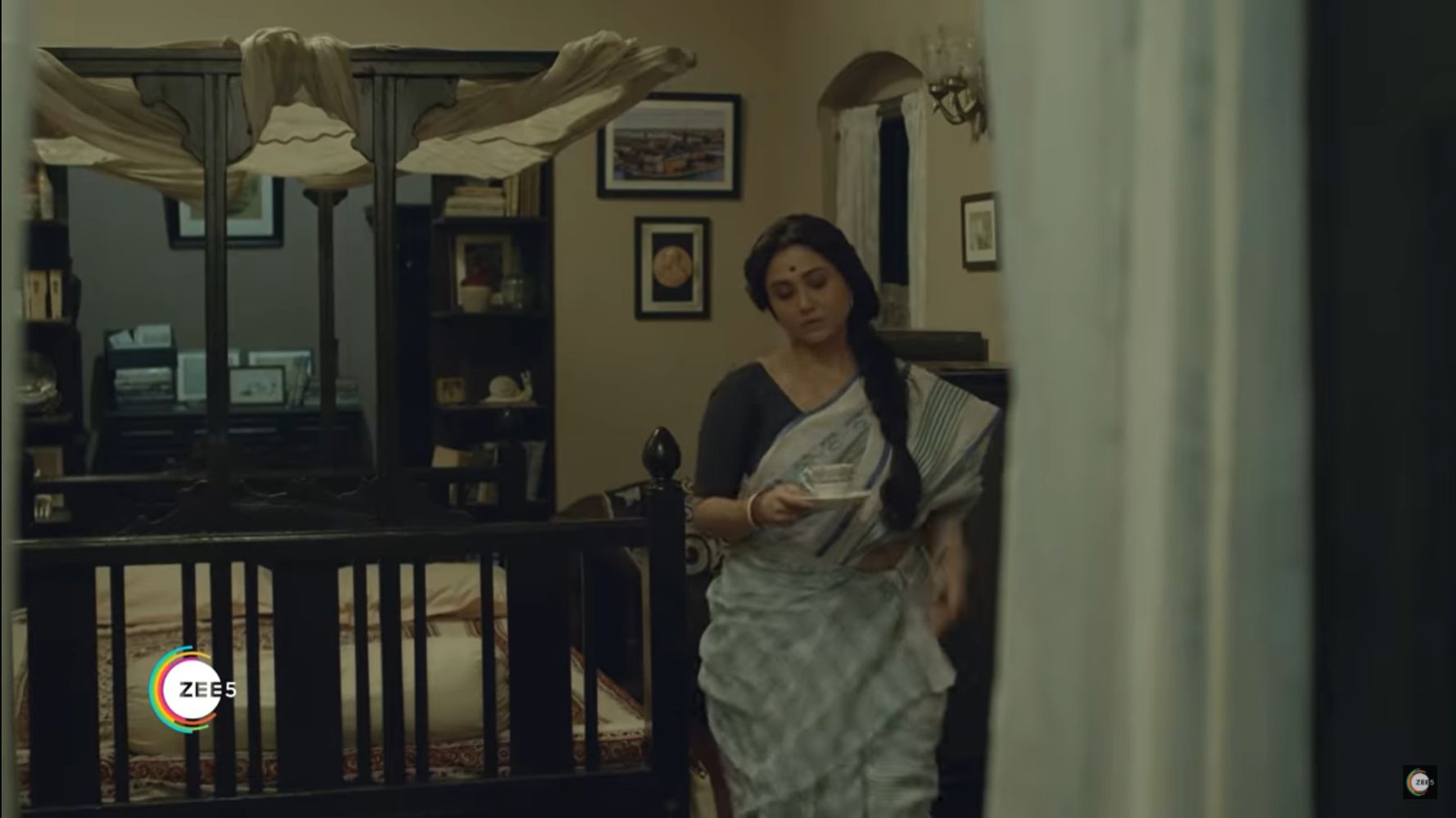 What was barely seen (even on social media), were the stories of “housewives”, those for whom housework did not feel like an adventure to showcase. Women who may have had access to social media, but the lockdown eroded their free time savagely. There was a certain kind of privileging of cooking on social media, but these were not the women who were exhausted with cooking and cleaning and meal-prepping