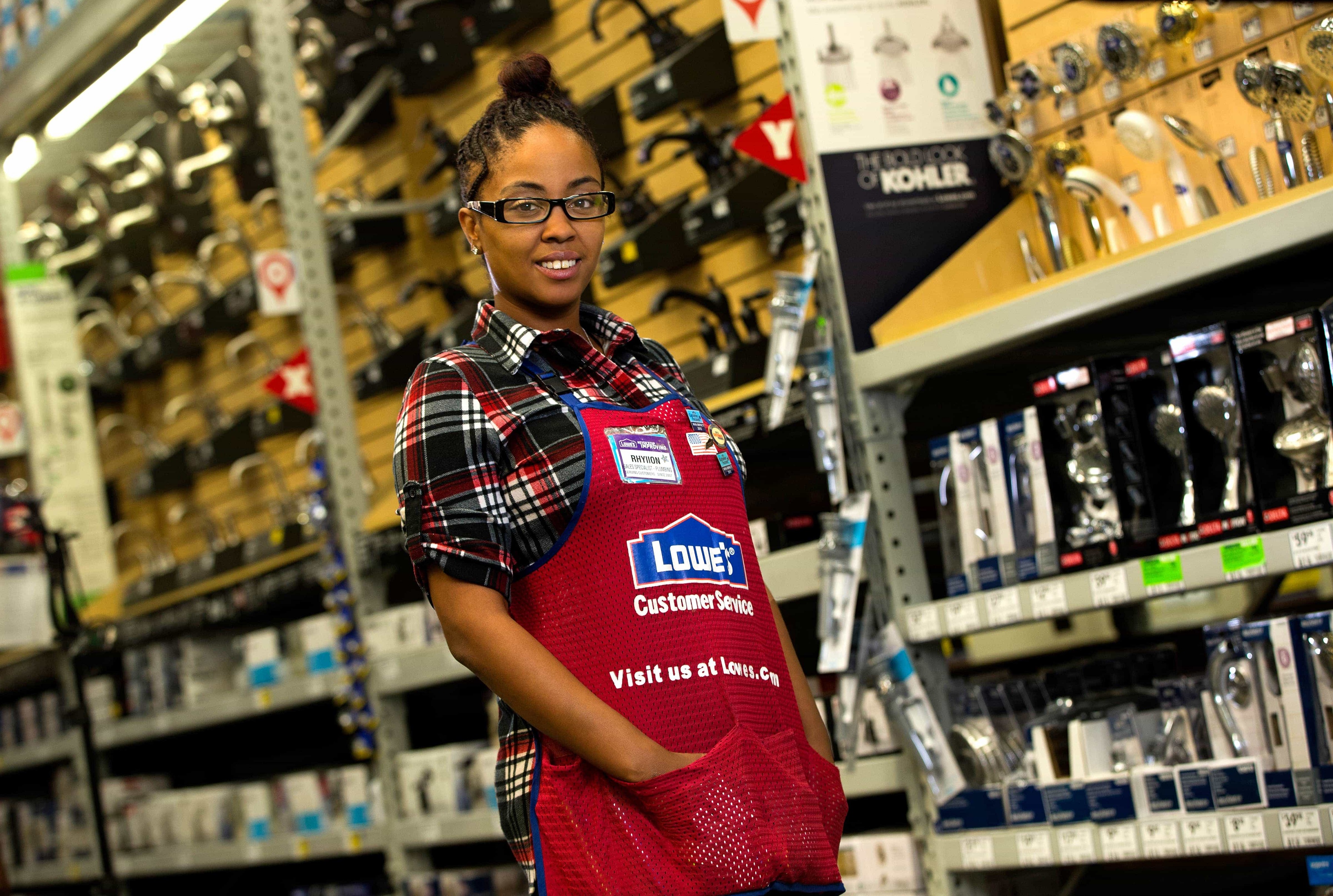 Lowe’s and Home Depot Crushed Earnings: Can They Keep It Up Long-Term?

The home improvement industry benefited over the past few months while people stayed home and spent their stimulus checks on home improvement projects. According to the U.S. Department of Labor, categories like home furnishings and gardening saw gains starting in May. Two of the winners here were Lowe’s (NYSE:LOW) and Home Depot (NYSE:HD), rival home improvement chains that dot the American landscape.

Both of these companies have put tremendous amounts of resources into restructuring and becoming agile businesses that are in line with current digital trends. Both companies saw surging demand in the first half of 2020, and they delivered (physically and figuratively). But will these trends remain long term? And how will they affect the companies’ stocks?

Ready for this moment

As difficult as the pandemic has been for so many businesses and individuals, technology has eased the pain. Customers don’t have to leave their homes when Amazon

… Read More
Continue Reading Lowe’s and Home Depot Crushed Earnings: Can They Keep It Up Long-Term? 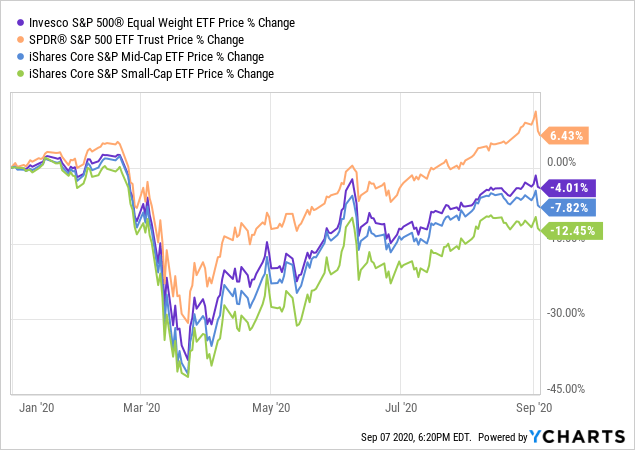 Grupo Aval Looks Attractive Ahead Of An Earnings Recovery As It Absorbs Pandemic Impacts (NYSE:AVAL)

The rebounding emerging markets index is every bit as peculiar as the sharp rebound in domestic indices since the lows of earlier this year, which, despite not showing quite as impressive of a rebound as the S&P 500 (SPY), is astonishingly close to flat for 2020.

Looking deeper at performance in the United States reveals that, while a large swath of the stock market has showed a substantial recovery from the March lows, some parts have benefited more than others. The equal weight S&P 500, for instance, remains lower on the year, and the mid-cap and small-cap indices have performed substantially worse.

The performance of emerging markets also requires investors to look somewhat beneath the surface. Asian emerging markets, which dominate the index, have largely recovered, driven in 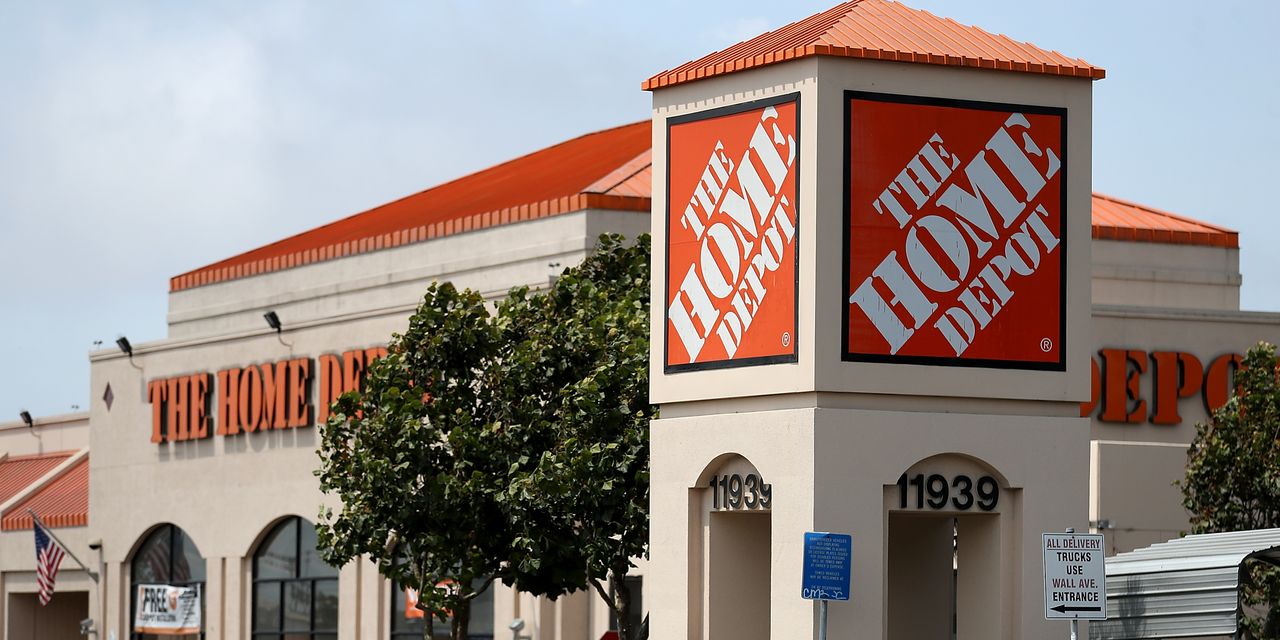 
As the pandemic has kept everyone in their houses, many of us have become Tim “The Toolman” Taylor. Home Improvement is suddenly everyone’s favorite hobby, and that has helped

Investors will see just how much when the retailer reports earnings Tuesday morning.

gains in the same period.

It isn’t hard to see why. Those who have been lucky enough to stay employed during the pandemic aren’t spending money on travel, entertainment and dining, and thus have redirected those funds to making their homes more enjoyable as they hunker down to spend more time there.

In addition, Home Depot’s status as an essential retailer