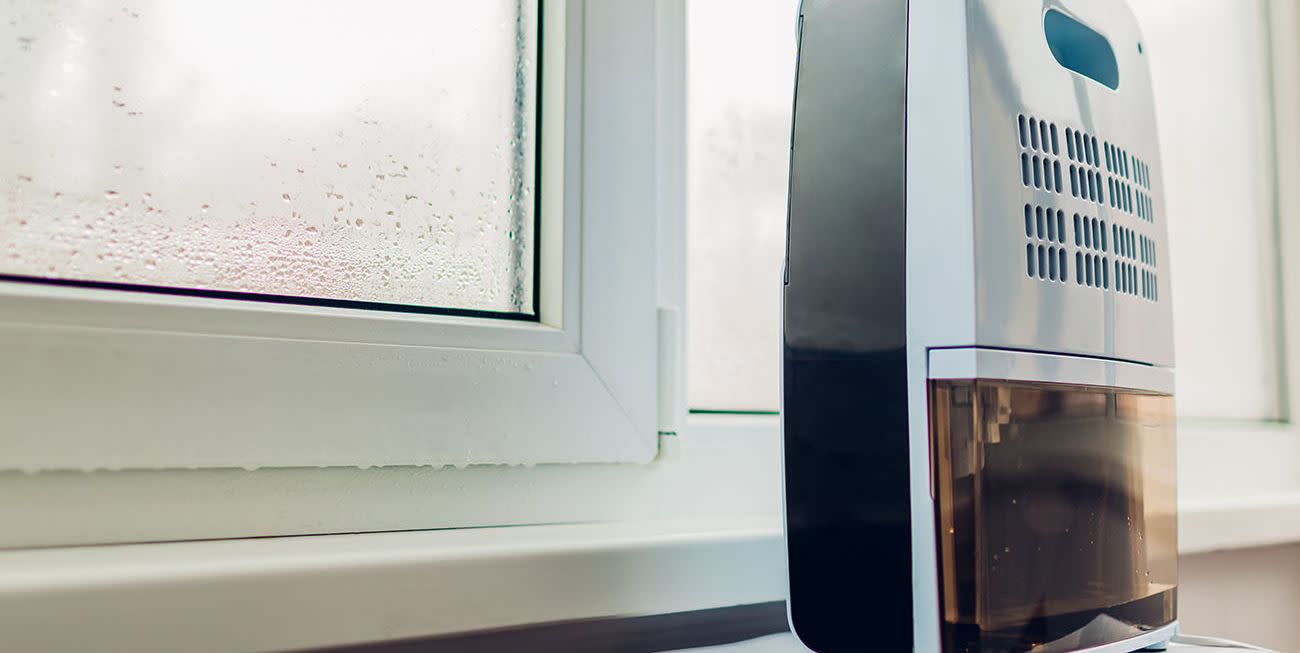 Angela Merkel warned the EU must get ready for UK trade negotiations to fail as Boris Johnson told ministers the UK should have “no fear” over a no deal Brexit if his October 15 deadline is missed on Thursday. The Prime Minister told his Cabinet he believed a deal could still be done by Thursday’s European Council summit in two days’ time but that was ruled out by Michel Barnier, the EU’s chief negotiator. Mr Johnson will speak to Ursula von der Leyen, the president of the European Commission, on Wednesday after being briefed on whether a free trade agreement is in sight by David Frost, his chief negotiator. Mrs Merkel said the EU wanted to secure the trade deal and appeared to urge other member states to compromise in a speech