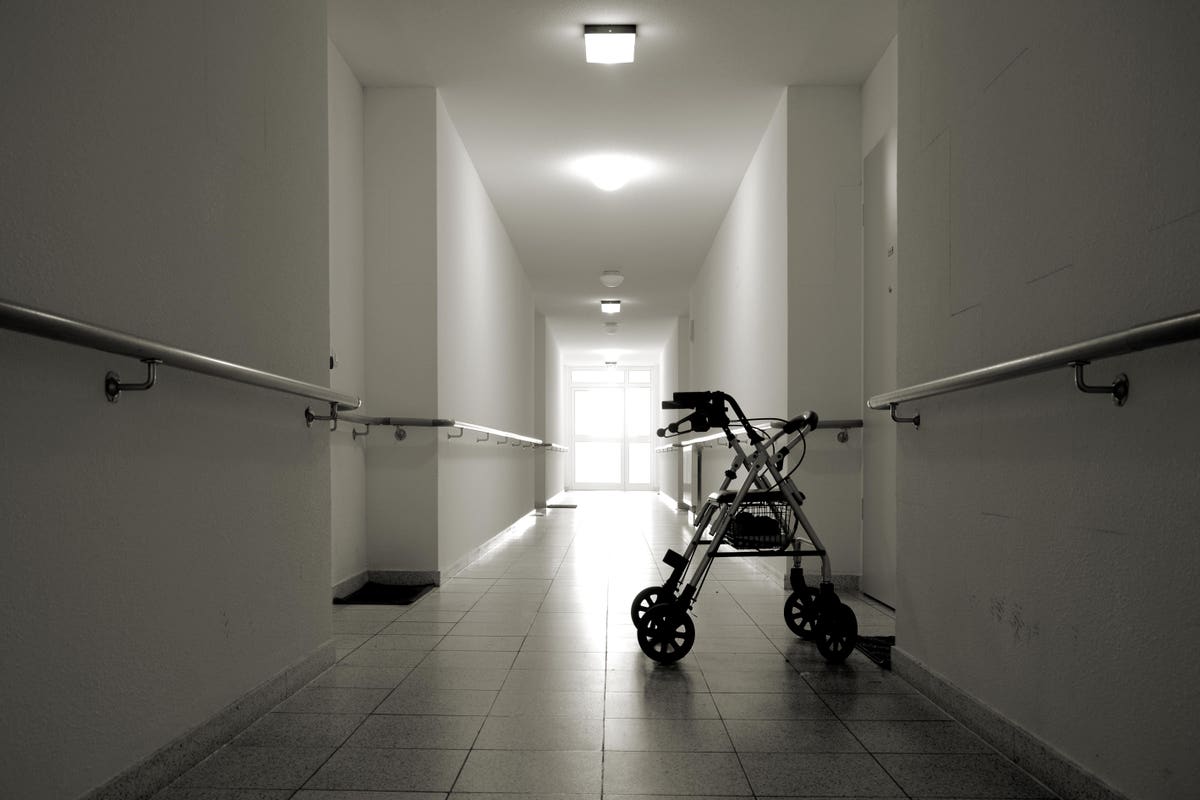 Virus cases rise in US heartland, home to anti-mask feelings

It began with devastation in the New York City area, followed by a summertime crisis in the Sun Belt. Now the coronavirus is striking cities with much smaller populations in the heartland, often in conservative corners of America where anti-mask sentiment runs high.

The spread has created new problems at hospitals, schools and colleges in the Midwest, as well as in parts of the West.

Wisconsin is averaging more than 2,000 new cases a day over the last week, compared with 675 three 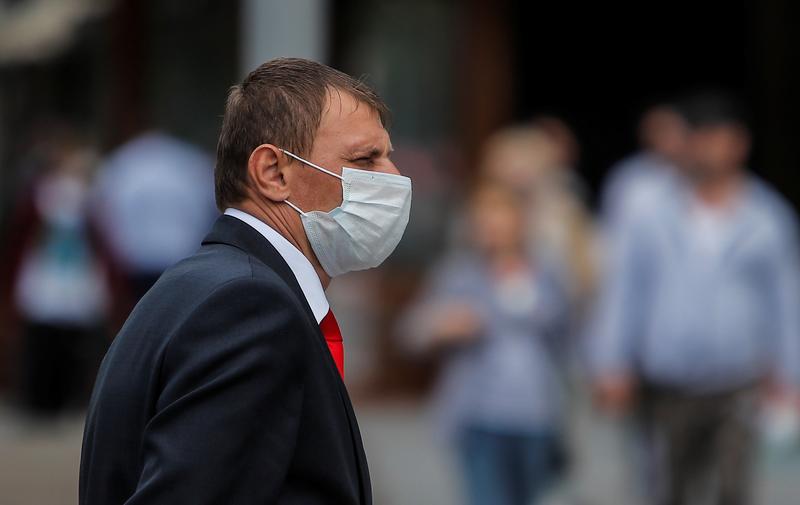 MOSCOW (Reuters) – The mayor of Moscow urged businesses on Friday to get more people to work from home as Russia’s daily tally of new coronavirus cases hit its highest since June 23.

Russia lifted many of its lockdown restrictions in June and many shops, businesses and public transport in the capital of more than 12.5 million people are operating largely as normal. Texans spent less going out to eat and drink, but more on home improvement as coronavirus cases peaked this summer