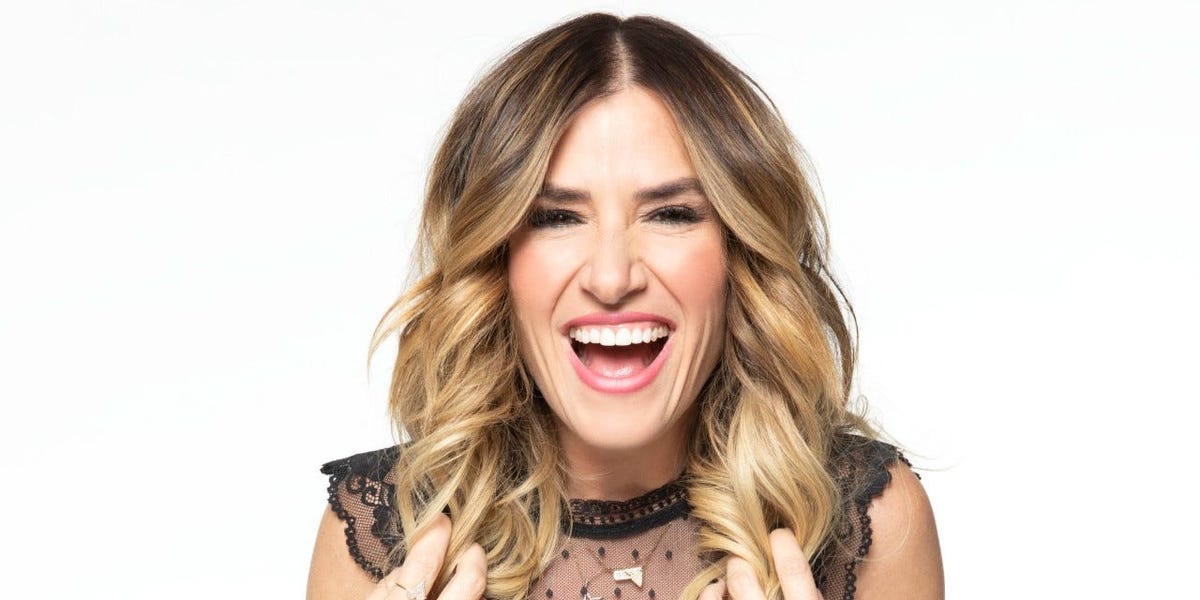 “Fast forward to now — or to a year and a half ago — when we started Squeeze.”

We had been running and operating Drybar with such success, and it was so amazing and humbling. My brother [Michael] — who’s an amazing guy but doesn’t have any hair and so doesn’t have any use for Drybar personally — and I would always get massages. Michael was getting massages once a week and started to see the similarities.

The parallels between Drybar and Squeeze are interesting. Michael was really frustrated, saying, ‘It’s such a hassle when I want to go get a massage, and I have to call [to book one], and then I go and it’s hit or miss.’ He wondered, why isn’t anyone doing it better?