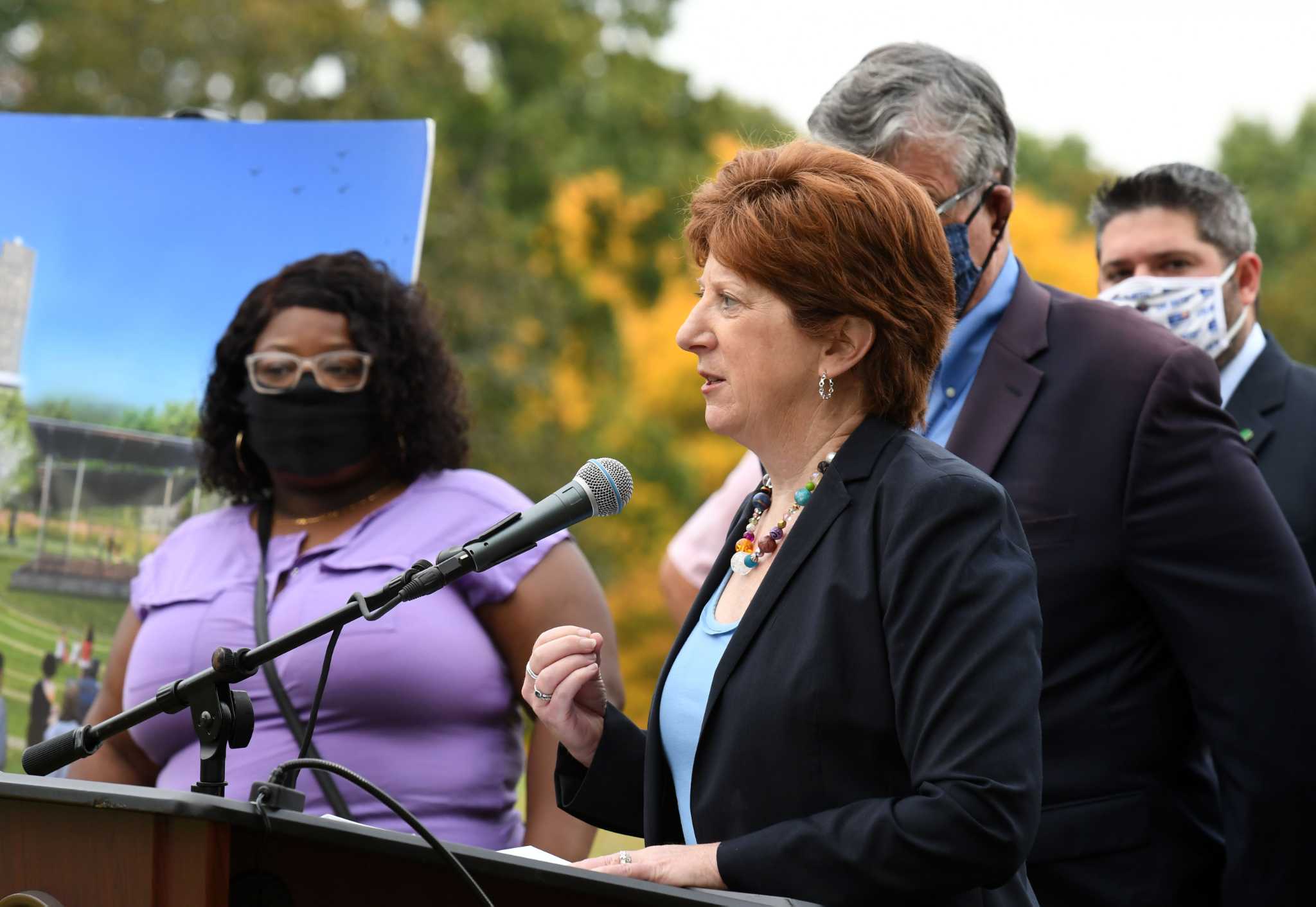 ALBANY — The city plans to spend $2 million to make improvements in Lincoln Park, including construction of an open-air theater and a pavilion, and the installation of seating and fitness equipment.

“These improvements were derived directly from the master plan, meaning that they come from our residents,” Sheehan said.

Sheehan’s proposed operating budget will be released on Thursday, and it comes in a year when the coronavirus pandemic has caused shortfalls in federal aid and a decline in tax