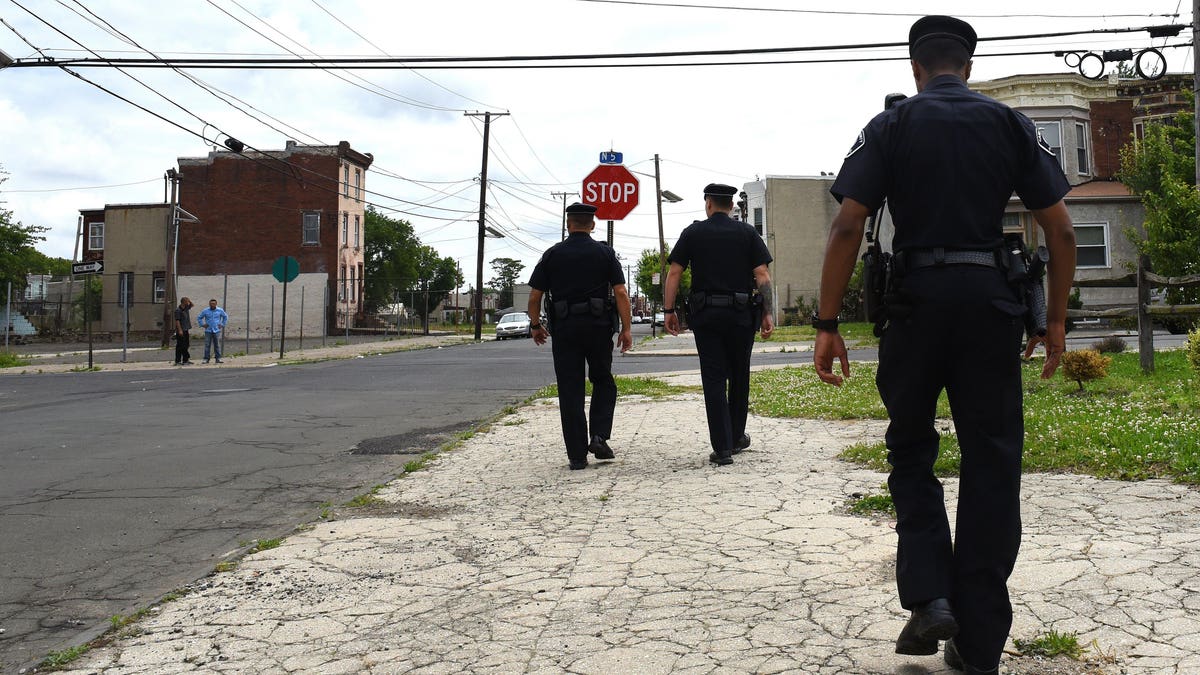 “I do know that this was a targeted attack against this residence and the officers inside,” said Wysocki, who described the couple as “two really good officers” who were “constantly interacting with members of the community.”

Both officers were on leave following their child’s birth on September 5—the man, a four-year veteran of the county department, and the woman, a two-year member of the force (their names have not been made public).

Camden County Police Department is offering a $20,000 reward for information leading to the arrest and conviction of the shooting’s suspects.

The department did not immediately respond to questions from Forbes.

“It shocks the conscience that this occurred,” said Chief Wysocki. “We’re looking into every arrest that they have had. We’re not going to leave a rock unturned.”

The attack on the officers’ home follows an attack on two Los Angeles County sheriff’s deputies, who were shot while sitting in their patrol car last Saturday. Both officers—one a 31-year-old woman, who is the mother of a 6-year-old boy, and the other a 24-year-old man—had to undergo surgery for their injuries. The man has been released from hospital, but the woman is still in intensive care undergoing treatment. Sheriff Alex Villanueva has cited a rising anti-police sentiment in the country following the May death of George Floyd and the ensuing months of Black Lives Matter protests.

“Every week across the nation, someone is losing their life in the line of duty,” Villanueva said. “It pisses me off; it dismays me at the same time.”