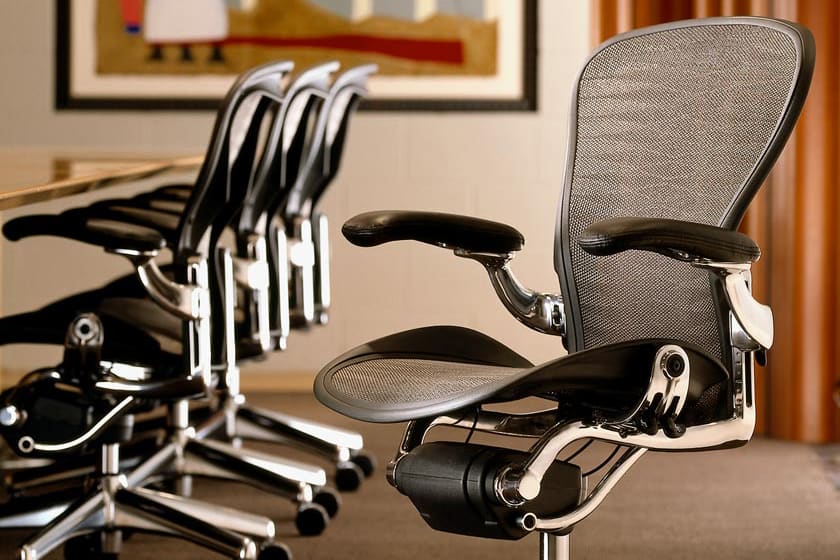 Shares of office furniture retailer Herman Miller are surging after a blowout earnings report that showed the company is benefiting from the work-from-home trend.

Herman Miller jumped more than 35% in midday trading on Thursday, while the broader market was under pressure.

As the coronavirus pandemic forces millions of American to work from their homes, the company said customers are upgrading their homes with work and office furniture. The home office category increased nearly 300% since last year, the company said in its earnings release.

“They reported a completely blowout quarter last night. Why? Because people are rebuilding their homes,” CNBC’s Jim Cramer said on “Squawk on the Street” on Thursday.

Herman Miller reported fiscal first quarter earnings per share of $1.24, blowing past the earnings of 26 cents per share expected by Wall Street, according to Refinitiv. The company made $626.8 million in revenue, topping estimates of $524.8 million. Organic sales for Herman Miller grew 13% last quarter.

“This has represented a real opportunity for us and one we’re excited about because the distribution of the workforce has been happening for a very long time prior to COVID,” Herman Miller CEO and President Andrea Owens said on the earnings call. “We are here to help people sort of revamp the spaces they do have that are office-oriented as well as support the workers that are working from home and now schooling from home. We think we’re even more set up for a distributed workforce of the future than we ever have been before.”

E-commerce drove a significant portion of Herman’s growth in the quarter, with overall web sales and orders up 248% and 257%, respectively, since last year.

“The office is going home despite what I hear from people with vested interests, who tell us on air, ‘don’t worry everyone is coming back’ …It’s a Herman Miller market and don’t panic people,” said Cramer.

— with reporting from CNBC’s Kevin Stankiewicz.

Subscribe to CNBC PRO for exclusive insights and analysis, and live business day programming from around the world.