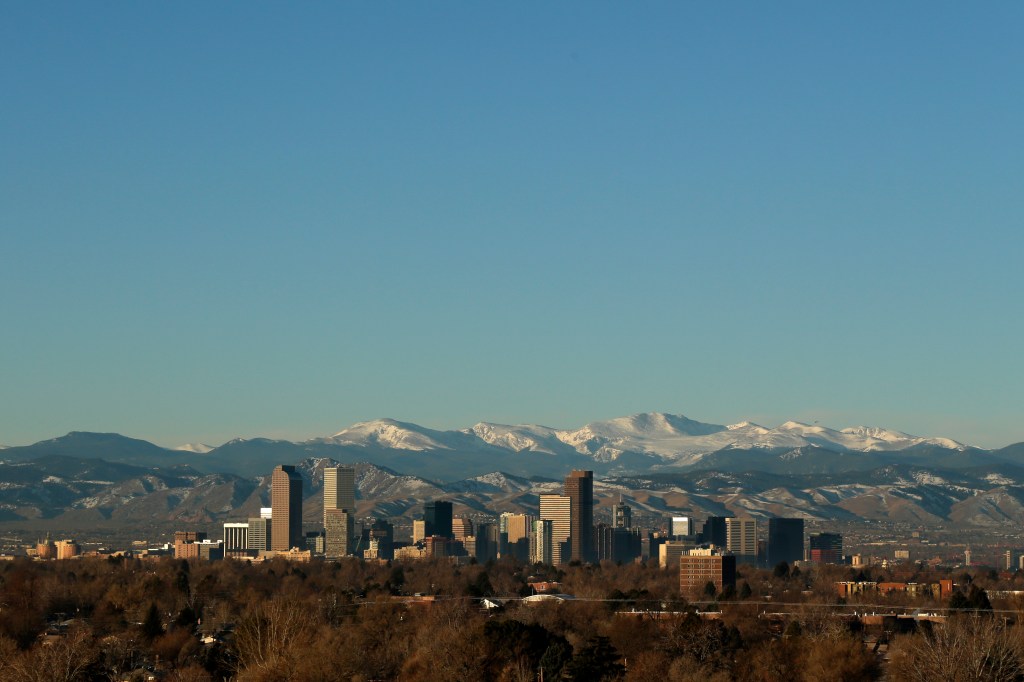 Normally by September, metro Denver’s housing market has cooled off and started buttoning down for the off-season. But nothing is normal about this year.

The region broke September records for the most homes put under contract, most homes sold, shortest time on the market, lowest inventory and highest median home price, according to a report Monday from the Denver Metro Association of Realtors.

“This translates into the toughest market to buy a house in Denver Metro’s history,” Andrew Abrams, chairman of the DMAR Market Trends Committee and a Denver real estate agent said in comments accompanying the monthly Market Trends Report.

Supply was especially tight for single-family homes, with only 3,041 active listings on the market at the end of September. That is 53.4% lower than the inventory available a year ago and 8% lower than in August. September’s previous record low inventory was 5,693.

Buyers closed on 5,850 homes and condos in September, down 10.76% from August and up 16.5% from September of last year. It appears that the lack of inventory is what kept a damper on sales, not subsiding interest.

Aside from luxury homes, listings are flying off the shelf. The median number of days a listing spent on the market was six, down from seven in August and 16 a year earlier.  But even among luxury properties priced above $1 million, the median listing time fell to 17 days from 38 days a year ago.

Buyers, aided by historically low interest rates, remain focused on single-family homes with room to spread out. Sellers, by contrast, aren’t keeping pace, although they haven’t entirely hunkered down.

Sellers listed 6,456 homes and condos in September, up 6.7% from the 6,050 listed a year earlier. That represented a record for September, but it wasn’t enough.

“The majority of sellers have enough equity to not feel pressured about what will happen with the market if there is a shift in the near future,” Abrams said. He adds that some sellers may find the idea of finding another home, packing up and moving during a pandemic daunting.