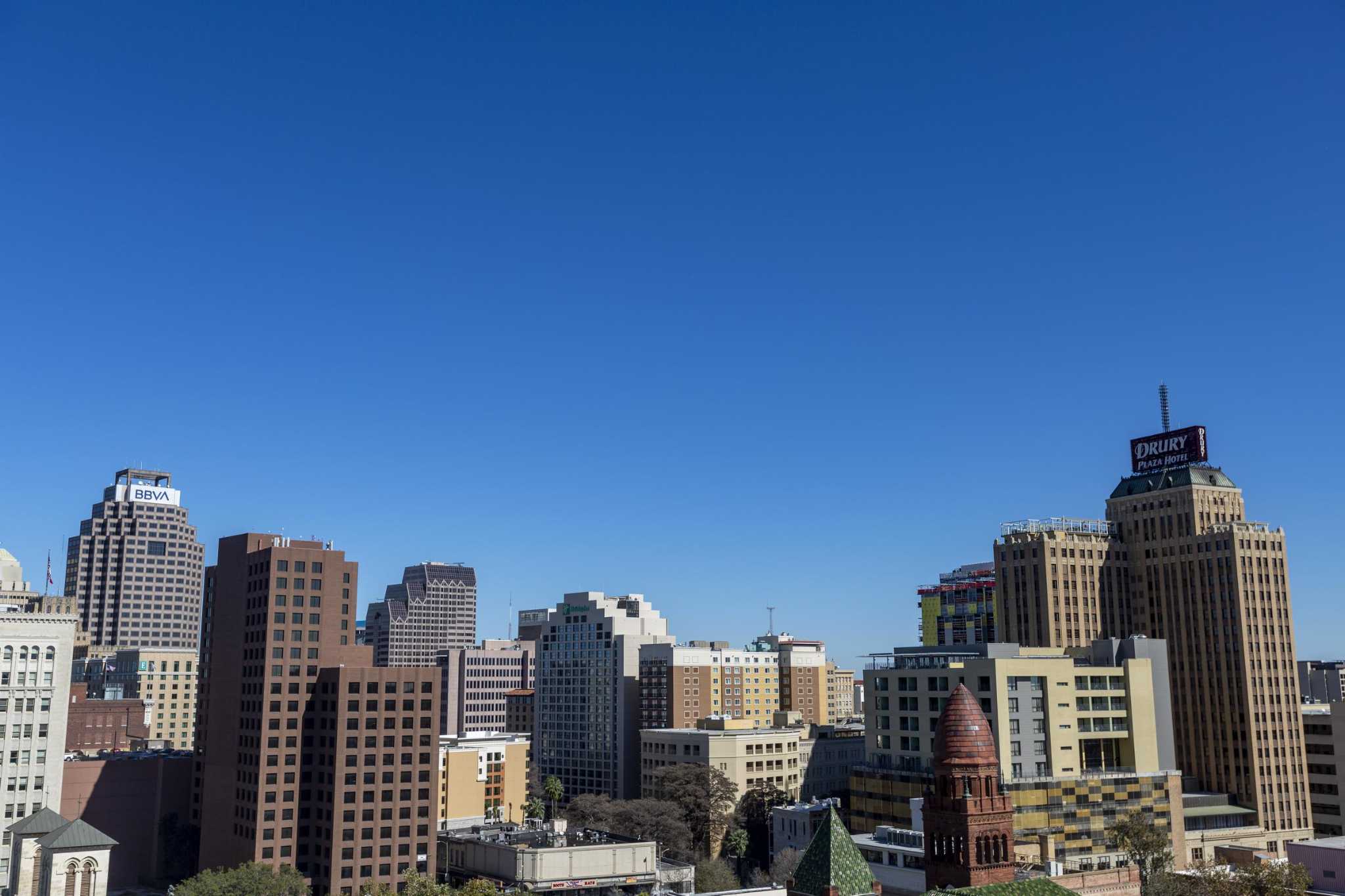 A recent study from Construction Coverage says home prices in the San Antonio area increased twice as fast as local wages from 2014 to 2019.

The research company released its report Tuesday, stating that the average price for a house in the San Antonio-New Braunfels metro area grew by 32.2 percent during the five-year span, compared to only 16.1 percent for wages.

READ ALSO: San Antonio apartments are among the smallest in Texas, study says

Construction Coverage research technology and insurance companies and distill what it learns into the most relevant information for companies who need it, according to its website.