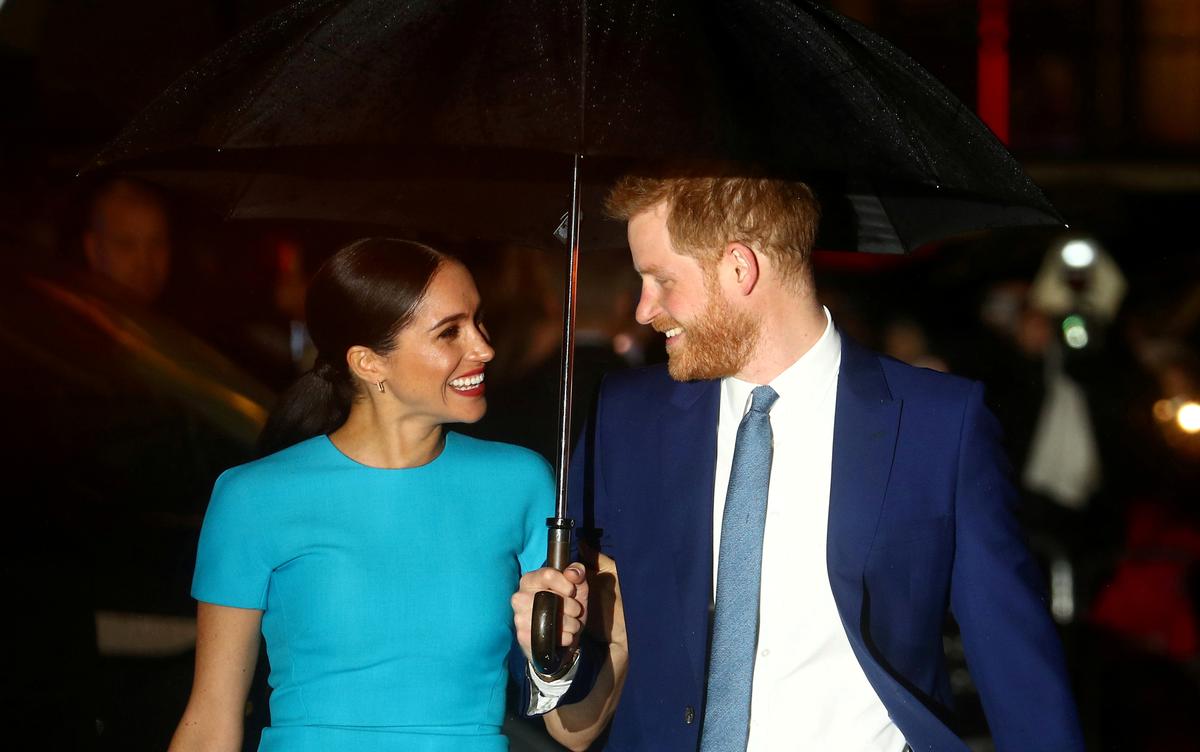 LONDON (Reuters) – Prince Harry and his wife Meghan have refunded British taxpayers 2.4 million pounds ($3.2 million), the cost of renovating their UK home, in line with a commitment they made after announcing in January they would step back from royal duties.

The refurbishment of Frogmore Cottage, a house within the grounds of Queen Elizabeth’s Windsor Castle west of London, had been criticized by some British media as too expensive.

The repayment comes as Harry and Meghan, an American former actress, seek to forge new careers for themselves and attain greater financial independence. They announced last week they had signed a contract with Netflix to produce content for the streaming platform.

Officially known as the Duke and Duchess of Sussex, the couple have moved to California but will keep Frogmore Cottage as their home when they come back to Britain, under the terms of their agreement with the queen, Harry’s grandmother.

“A contribution has been made to the Sovereign Grant by The Duke of Sussex,” a spokesperson for the couple said, referring to a pot of taxpayer money used to fund the monarchy.

“This contribution as originally offered by Prince Harry has fully covered the necessary renovation costs of Frogmore Cottage, a property of Her Majesty The Queen, and will remain the UK residence of The Duke and his family.”

The terms of Harry and Meghan’s contract with Netflix have not been disclosed. Prior to that, the bulk of their income was coming from the private estate of Prince Charles, Harry’s father and the heir to the British throne.