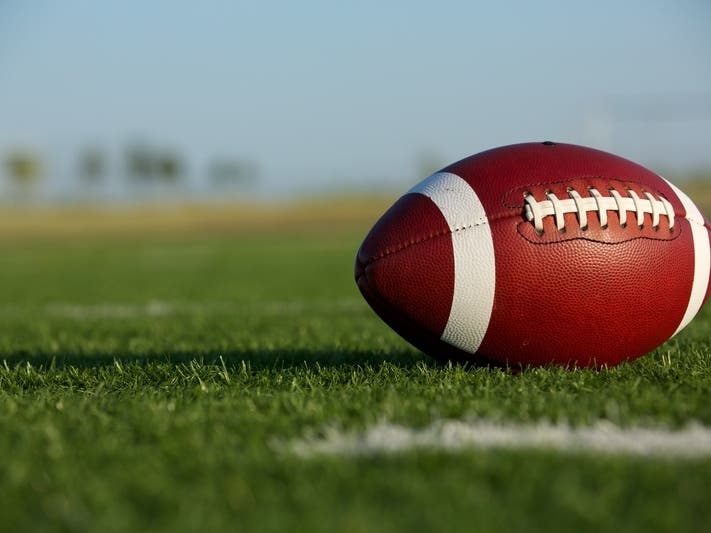 The first field is a no-infill “Hockey Gold” turf field, specifically designed for field hockey and softball. The second is a multi-sport turf field with natural infill that will be used by the school’s soccer, football and lacrosse teams.

“The 2020-2021 season marks GCDS’s first year in both the Fairchester Athletic Association and [the] New England Preparatory School Athletic Council,” school official said in a statement. “In establishing a high school program, the enhanced athletic fields on Cardinal Road will enable higher-level competition, as well as support a safe playing environment for GCDS athletes of all ages.”

The school’s current facilities include an athletic center at its Old Church Road campus and two turf fields at its Stanwich Road campus, officials said. The school also has a fitness center under construction and scheduled to open in the fall of 2021 as part of Upper School expansion.

“As we begin our second year of high school athletics, there is already tremendous momentum,” Athletic Director Tim Helstein said in a statement. “GCDS has joined the FAA and NEPSAC conferences to compete at the highest level. The challenges of the past few months have reminded us of the important value of sports—and the ways sports can bring us together as a community.”

Helstein also noted the school’s “extraordinary coaches” are continuing to build their programs and inspire the school’s student athletes.

“We are excited about what is ahead for GCDS athletics,” Helstein said. “The two planned NCAA-size turf fields are crucial to the strength of our program as we look forward to high level competition and showing our Tiger Pride.”

According to the Greenwich Time, a new storage building and additional parking will also be part of the project. During their meeting Wednesday, the commission placed imposed some conditions on the project, including additional signage in the area and creation of a traffic management plan.

The commission’s approval was unanimous, the Greenwich Time reports.