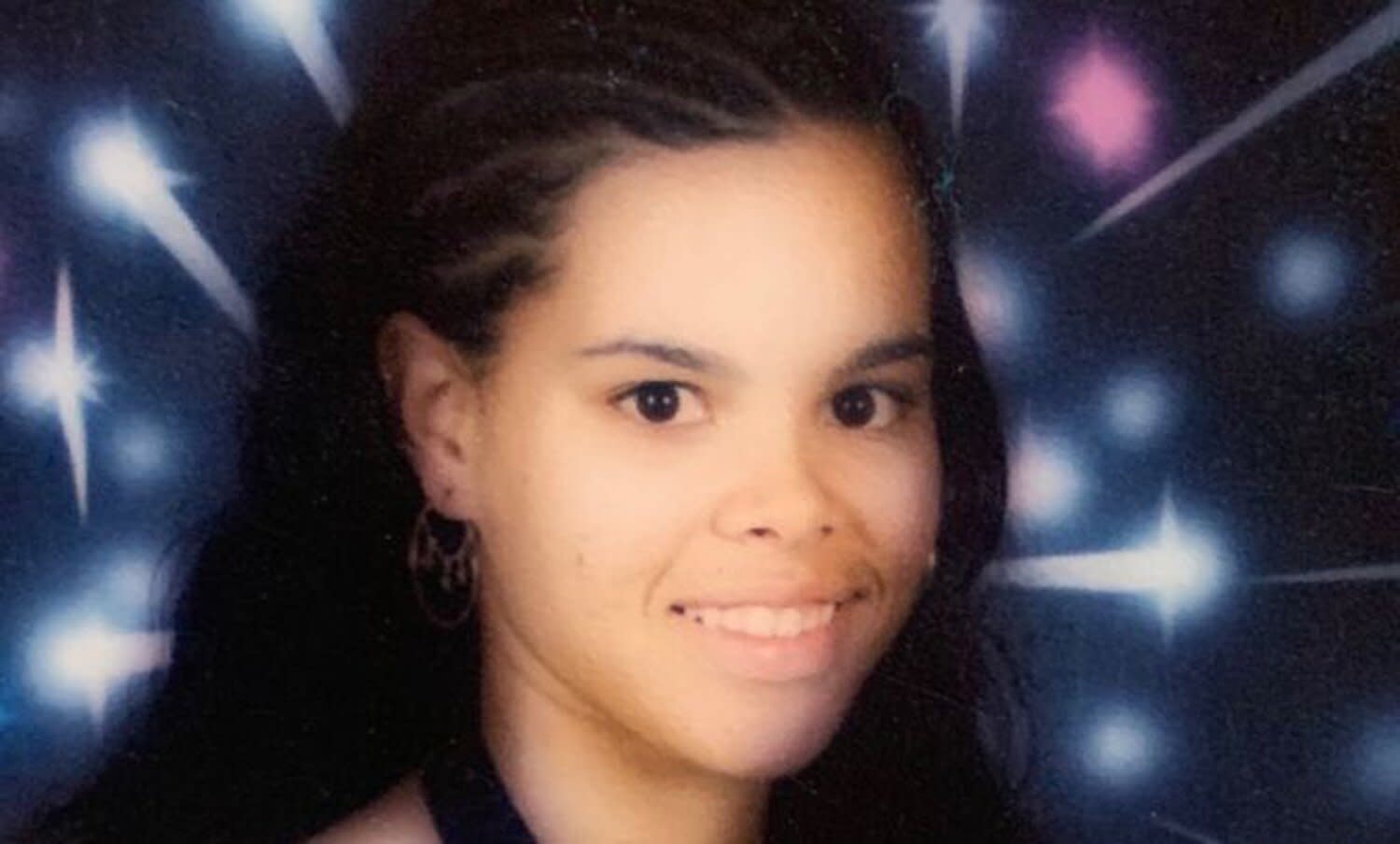 Three children are left without a mother after watching their father allegedly beat her to death in what Oklahoma officials are calling a case of domestic violence.

Early Wednesday morning, Oklahoma County authorities responded to a 911 call reporting a disturbance at a Spencer home. Upon arrival, authorities found the body of 34-year old Shawntae Lynn Brown inside the house, according to an Oklahoma County Sheriff’s Office news release. Also inside the home was Shawntae’s husband, Joshua Christian Brown, 34, and their three children.

In a statement to police, Joshua Brown allegedly admitted to punching and strangling his wife and that he “went too far,” according to a criminal complaint obtained by KOCO.

“It was very obvious that a violent crime had happened in that house,” Mark Myers, a spokesperson for the Oklahoma County Sheriff’s Department, told KFOR.

The couple’s children, ages 7, 14, and 15, were interviewed, and one of them reportedly told investigators that, hours before his mother’s death, he saw his father beat her with a handgun, a shoe, a belt and a flag pole, according to KFOR.

Deputies say they found evidence throughout the house supporting the child’s claims, including large amounts of blood, parts of the drywall that had been punched or kicked in, and a semi-automatic handgun that was allegedly used to hit Shawntae so hard, part of it was broken and covered with blood and hair, according to the complaint.

Want to keep up with the latest crime coverage? Sign up for PEOPLE’s free True Crime newsletter for breaking crime news, ongoing trial coverage and details of intriguing unsolved cases.

The child also allegedly told police that, after their mother’s death, his father forced him and his siblings to clean up their mother’s blood and instructed them not to tell anyone about what happened.

“This traumatic act of VIOLENCE has left these children and the family of Shawntae Smith deeply hurt and at a lost,” the victim’s family wrote on a GoFundMe page. “At this time we are asking for any support big or small!”

Over the weekend, Shawntae’s family spoke out in honor of their loved one.

“My sister meant the world to me, and I didn’t know any of this was even going on,” Shawntae’s sister, Sheila Smith, told KOCO. “Beautiful soul. You know, that was my older sister, but I’m the protector.”

The couple’s children are in the custody of the Department of Human Services but may be released to their family. Joshua Brown was taken into custody on suspicion of first degree murder and domestic violence. He remains in Oklahoma County Jail, according to the sheriff’s office. It is unclear whether he has an attorney.

If you are experiencing domestic violence, call the National Domestic Violence Hotline at 1-800-799-7233, or go to thehotline.org. All calls are toll-free and confidential. The hotline is available 24/7 in more than 170 languages.