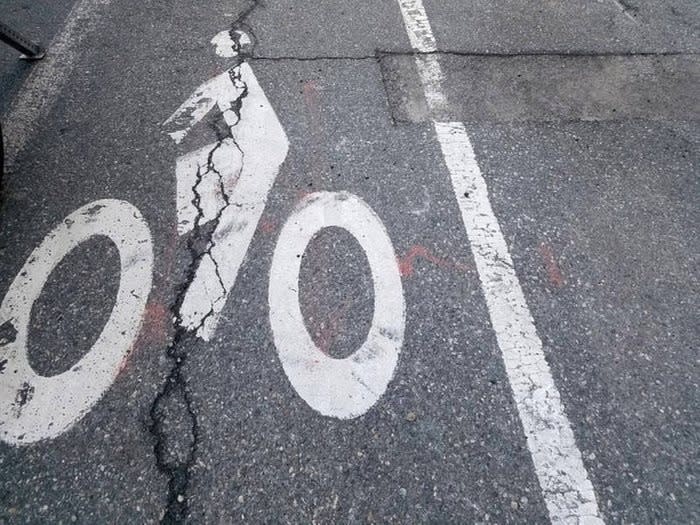 SUNSET PARK, BROOKLYN — A nurse at NYU Langone Hospital-Brooklyn was fatally hit by a motorcycle while she was one her way home from an overnight shift on Saturday, according to police and reports.

Clara Kang, 31, was cycling on 56th Street around 7:40 a.m. when a motorcycle riding on north Third Avenue collided with her, sending both riders flying through the air, police said.

Kang was found unconscious and unresponsive on the street and was taken back to NYU Langone, where she was pronounced dead. The motorcyclist was also brought to the hospital and is in critical but stable condition, police said.

Kang, who lived in Long Island City, was remembered in the wake of the crash as a devoted nurse working on the frontlines during the coronavirus crisis and a loving friend, according to a GoFundMe set up to help her family.

“She had the biggest heart and lived her life to care for others; not just in her work but in her personal life as well,” friend Elaine Lee wrote on the fundraiser.

Lee recalled how Kang would call frequently to check in when Lee’s mother was sick, according to the fundraiser.

“That’s just who she was, always making an effort to be there in times of need,” she wrote.

More than $16,000 had poured into the GoFundMe as of Monday.

It is the latest fatality on Third Avenue, where advocates have long pushed for safety improvements from the city. The corridor was recently among nine New York City streets where the speed limit was changed from 30 to 25 miles per hour in an effort to improve safety.

“[Kang] is at least the 19th killed on New York City streets to date in 2020 and one of thousands of essential workers who have come to rely on cycling as a reliable and physical distancing-compliant method of getting to and from work,” Transportation Alternatives Executive Director Danny Harris said about the crash.

“Early on in the pandemic, advocates called on the mayor to quickly roll out protected bike lanes so that more essential workers would be able to commute in a safe manner. Instead of rising to the occasion and launching a network of protected lanes, the mayor did the bare minimum, plugging only a handful of gaps in the city’s bike network.”

This article originally appeared on the Park Slope Patch