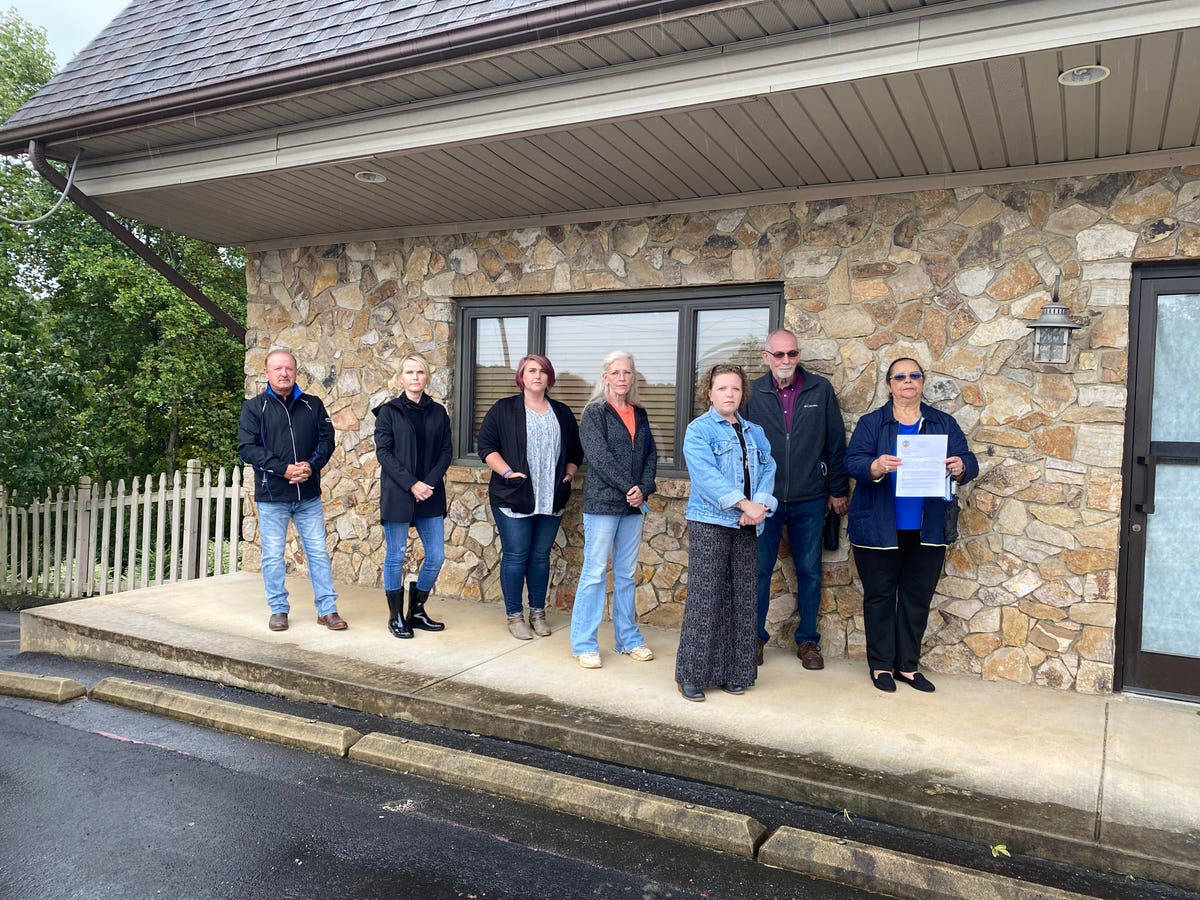 For more than 30 years, the Catherine H. Barber Memorial Shelter has quietly served North Wilkesboro and broader Wilkes County in North Carolina. It’s a small, temporary shelter with 10 beds that helps those who have fallen on hard times get back on their feet; the maximum stay is generally two weeks. Most nights there are a few empty beds, but on occasion the shelter—the only one in 70,000 resident Wilkes County—must turn away the needy. After losing its lease on the home it has occupied for three decades, the shelter was offered a new building, free of charge. But it may never be able to move in.

A local dentist moved his practice and offered the shelter his now empty office building. And it is an ideal space for the shelter. It is located along a highway business district; is far enough from houses, schools and parks; has enough square footage; and has sidewalks in front—just as the town’s zoning code requires.

Yet a town board recently denied the shelter the permit it needs to start remodeling its new home and open its doors. Why? Because the shelter would be next to a busy road and its clients would use the sidewalks. “But wait,” you might say, “Aren’t those two of the written requirements?” Yes, and it’s exactly why the shelter is teaming up with the Institute for Justice to file a lawsuit against the board, demanding that it follow its own rules and approve the permit.

Catherine Barber was known for opening the doors of her home for those in need. When she passed away in 1989, her family opened a shelter in her honor to continue her legacy of providing for the community. After losing the lease at its original site, it temporarily moved to a Methodist church.

When the shelter was approached about the empty office, its board of directors and staff thought it was a godsend. A few years ago, when a charity in a neighboring county explored opening a new shelter in North Wilkesboro, the town amended its zoning code to add specific requirements for shelters, including that they obtain a conditional-use permit from the town’s Board of Adjustment—despite the fact that other overnight uses, like temporary drug and alcohol rehabilitation facilities, do not need a conditional-use permit.

However, when confronted with the Barber Shelter’s application, the board moved the goalposts. Actually, it’s more like the board removed the goalposts, painted over the lines on the field, and rewrote the rulebook. Again, the board nonsensically said that the shelter at that location would be unsafe by being near a busy road and having sidewalks out front. But the board offered two additional objections.

One added objection was that the shelter could lower property values. The allegation was merely speculation as the board offered no study or proof showing that this would happen. On top of that, many legitimate land uses cater to low-income people and don’t raise property values, something they aren’t required to do. To do so would make it practically impossible for a shelter to open anywhere.

Another objection was that the shelter would not be in “harmony” with its neighbors. But the town never explained what it meant by “harmony,” so there is no way for anyone to figure out how to meet it. In the case of the shelter’s possible future neighbors, members of the board insisted the shelter would be harmful to a nearby church, though the church itself never raised an objection to the shelter’s application.

The gaping holes in the board’s reasoning suggest that these aren’t the real reasons the town is fighting against the shelter. But government bodies can’t write the rules as they go along.

Local zoning boards have grown immensely powerful, even dictating the type of plants that residents can grow in their yards. But the U.S. Constitution requires the board to follow its own rules and treat property owners equally.

Supreme Court precedent is squarely on the side of the shelter. In a 1985 decision, the Court ruled that a city couldn’t treat a home for the intellectually disabled differently than other similar land uses and deny it a permit without a legitimate, rational reason for doing so. As in the shelter’s case, the home met all the written requirements and the city simply made up reasons for its denial.

“All we want to do is serve our clients and our community,” said Barber Shelter Chair Elizabeth Huffman. “It isn’t right that the town is making up reasons to keep us out.” It’s also not constitutional. The board may think it can rewrite the rules to fit its idea of what North Wilkesboro should look like, but the ends don’t justify the means.