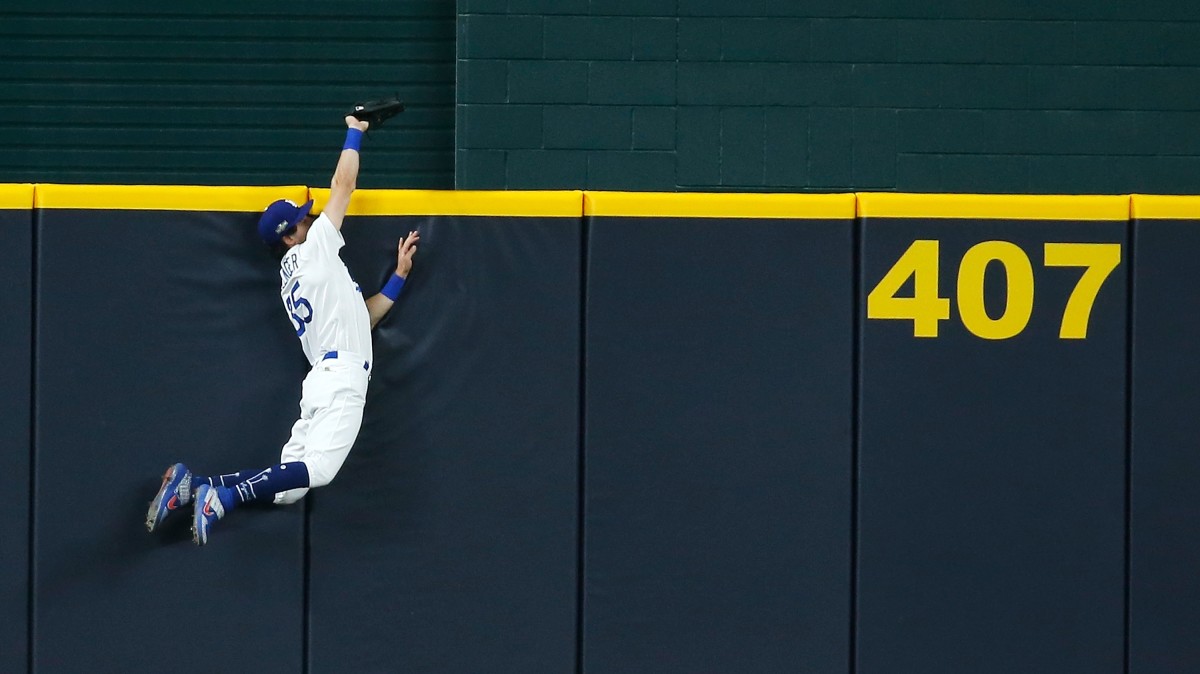 Graterol’s taunt, and Machado’s reaction, sparked several other Dodgers to shout at Machado and the Padres dugout. Graterol stayed in the game in the eighth, when he faced Machado to leadoff the inning. The umpire crew warned both managers about any escalation. Graterol retired all three batters in order—including Machado, on a groundout to second base—without incident. The Dodgers would eventually win, 6-5, after an eventful ninth inning to take a 2-0 series lead.