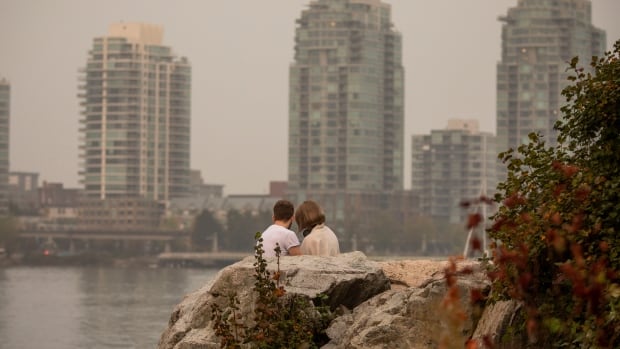 A fine particulate advisory remains in effect for Metro Vancouver and the Fraser Valley because of persisting ground level smoke with airborne solids and liquid droplets.

Farther east, the weather agency was forecasting more smoke in southern Alberta on Saturday, and issued special air quality statements for Jasper and Banff national parks, as well as Calgary and into south-central Saskatchewan.

Environment Canada said people with chronic underlying medical conditions or acute infections such as COVID-19 should postpone or reduce outdoor physical activity until the advisories are lifted.