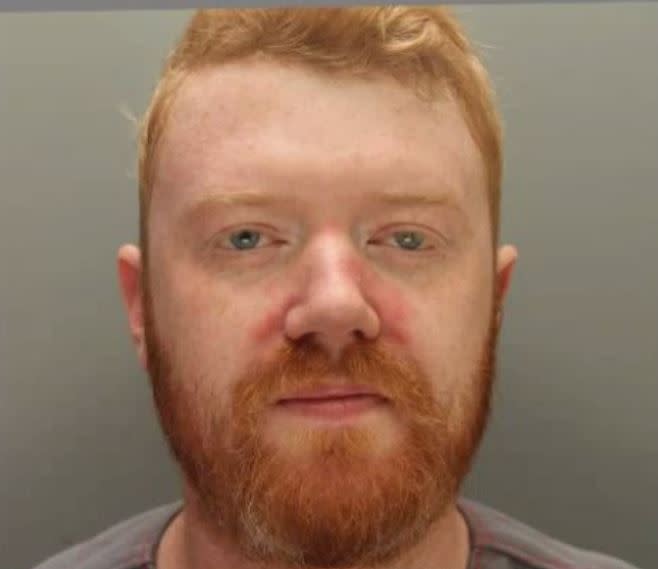 Harrison was sentenced to two years in prison at Liverpool Crown Court on Friday.

He has also been issued with a 10-year Sexual Harm Prevention Order (SHPO), and he must sign onto the Sex Offenders Register for 10 years.

Detective Constable Craig Doyle said: “Harrison has shown by his actions that he clearly poses a danger to children, and I am very pleased to say he is safely behind bars today.

“He will now spend time behind bars where he can no longer pose a risk, and I hope he uses that time to reflect on the seriousness of his offence and the impact it could have had on a victim, their family and the wider community.

“Harrison was caught thanks to the dedicated work of officers from Merseyside Police and NWROCU, and their proactive work has helped stop him before he could carry out his despicable intentions.

“Those officers will continue to work to protect our young people from the very serious harm threatened by sex offenders, bringing them to justice and preventing them from offending.”

DC Doyle added:  “If you suspect someone you know has committed a sexual offence or is attempting to, or you yourself have suffered a sexual offence and can find the courage to come forward, we will take your report extremely seriously and investigate it thoroughly.

“Merseyside Police has specially trained officers ready to treat you with care and respect and ensure you are properly supported.”