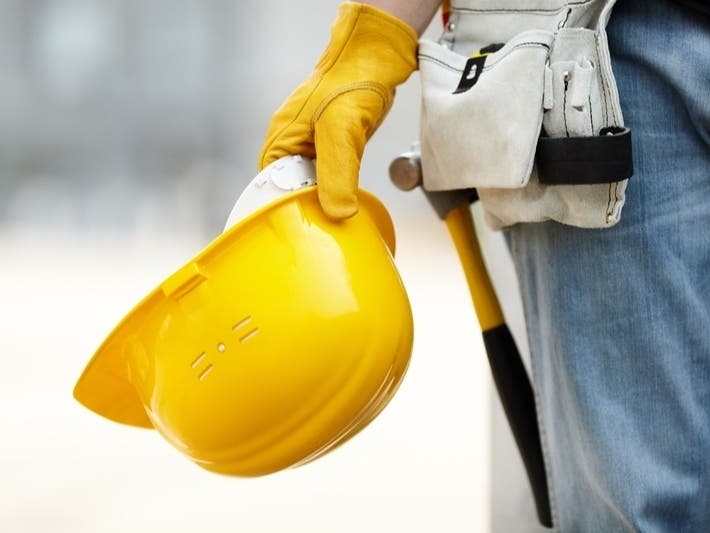 Researchers at Seattle-based Porch ranked metros according to the number of new housing units authorized per 100,000 residents, based on U.S. Census Bureau data for monthly permits received.

In the Los Angeles, Long Beach and Anaheim metropolitan region, 12,176 new housing units were authorized, which is 91.6 units for every 100,000 residents. The region that includes the three cities’ data together was established by the U.S. Census Bureau.

Porch reported new housing units authorized per 100,000 residents nationally in the first six months of the year was 201.2 units.

Among large metros, the Austin, Round Rock and Georgetown, Texas, region ranked at the top for new housing units, which saw 878.7 new units authorized per every 100,000 residents in the same time period.

The analysis includes the median home price of existing homes in each location as well as the estimated value of the new authorized units based on data from Zillow and the U.S. Census Bureau’s 2018 American Community Survey one-year estimates.

Only metropolitan areas with at least 100,000 residents and at least 70% coverage in the U.S. Census Bureau’s Building Permits Survey were included in the analysis.

This recovery has been fueled by a combination of low interest rates, increased demand and a growing preference for low-density housing, the company stated.

Northeastern states like Rhode Island, Connecticut, Pennsylvania, and New York are hardly investing in new homes at all, Porch stated.

More information from Porch on its national home permit data is available at this link.