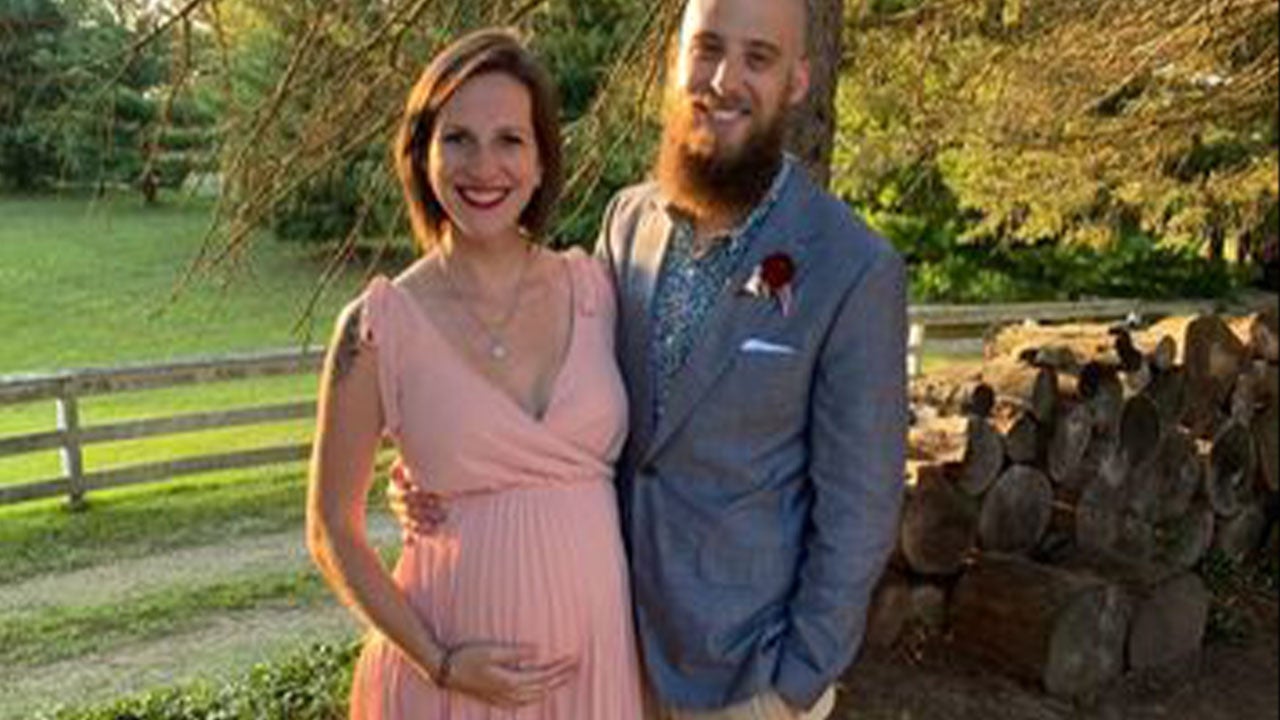 Brianna Hill wasn’t going to let anything stand in the way of her taking the bar exam, not even giving birth. And, that is exactly what happened one week ago.

Hill, a recent Loyola University of Chicago School of Law graduate, was in active labor, contractions and all, while taking the first portion of the bar exam, she told Above The Law magazine.

“I started taking the MPT but since we were remote I couldn’t leave view of the camera. As soon as I stood up when I finished, I knew my water had broken,” she told the legal publication.

So she did what any willful, courageous, determined woman would do: she powered through it.

“I took my break, got myself cleaned up, called my husband, midwife and mom, cried because I was a little panicked, then sat down to take the MEE,” she said.

What made the exam particularly stressful this year for law school graduates, in addition to going into labor, was the global pandemic.

According to the publication, the July “in-person” exam was canceled in most states and was moved to an online environment for the “first time ever.” This new format proved difficult, Above The Law reported, and the test was delayed until October due to technical issues, problems that apparently affected test takers during the exam itself.

During the remote exam, test takers are forbidden to leave their seats or break eye contact with their computer screens, otherwise their virtual proctors flag them for cheating. One test taker had to sit in his own urine while he completed the exam, the publication reported, while another test taker presumably failed altogether, because she got her period and had to leave the room.

Clearly, a stressful situation to be in. However, Hill’s experience may actually be a first-ever for the bar.

It appeared that Hill, during the contractions and the writing of the essay and the pain and the nervousness and the anxiety and the stress, was determined to complete the bar and have that baby.

She gave birth to a healthy baby boy. And then, she completed the bar exam.

“The whole time my husband and I were talking about how I wanted to finish the test and my midwife and nurses were on board,” Hill said, who explained that the hospital staff prepared an empty room for her to test in and they put a sign on the door so no one would disturb her as she completed the exam.

“I took the rest of the test in there and was even able to nurse the baby in between sessions,” she said.  “Obviously, I really hope I passed, but I’m mostly just proud that I pushed through and finished.”

Most would agree that Hill went above and beyond. She told Above The Law that she was originally supposed to take the bar exam in July, when she was 28 weeks pregnant, not in October when she would be 38 weeks.

“I joked about taking the test from my hospital bed,” she said. “Lesson learned!”

Number of Births in US Likely to See Drastic Dip Due to Coronavirus Pandemic: Report

This video is unavailable because we were unable to load a message from our sponsors.

If you are using ad-blocking software, please disable it and reload the page.