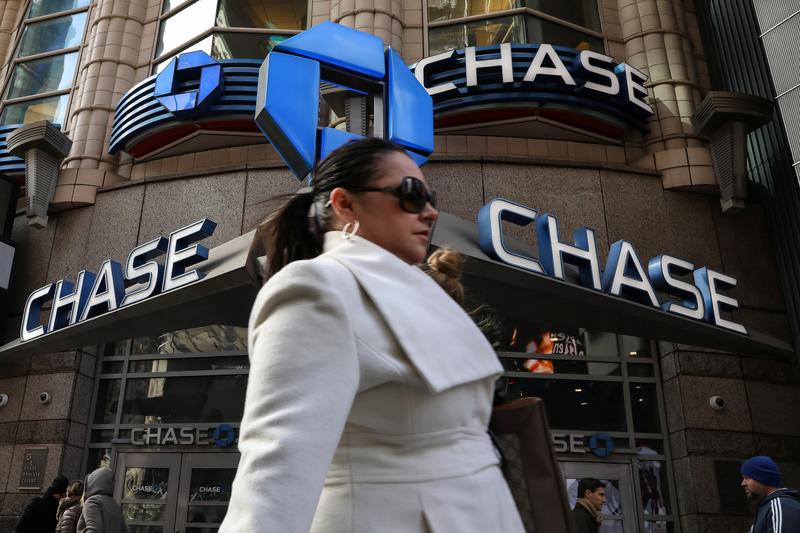 Earlier on Tuesday, before the media report, JPMorgan Chief Executive Officer Jamie Dimon dismissed concerns over asking staff to return to the office.

Dimon, who said he has been going to the office for three months, noted that productivity had dropped in certain jobs. He also said working from home has negative effects in society that most people don’t appreciate, including drug overdoses.

“Everything we do is good,” Dimon said.

Wall Street banks had sent workers home in mid-March to help stem the spread of the virus, but that proved disruptive for some heavily regulated or technology-intensive functions, such as trading and other compliance roles.

JPMorgan in April was the first big bank to announce steps to return to normal amid a growing debate over reopening the U.S. economy.

At the time, the company said it was working on a plan to bring thousands of employees who have been working from home back onsite in stages.