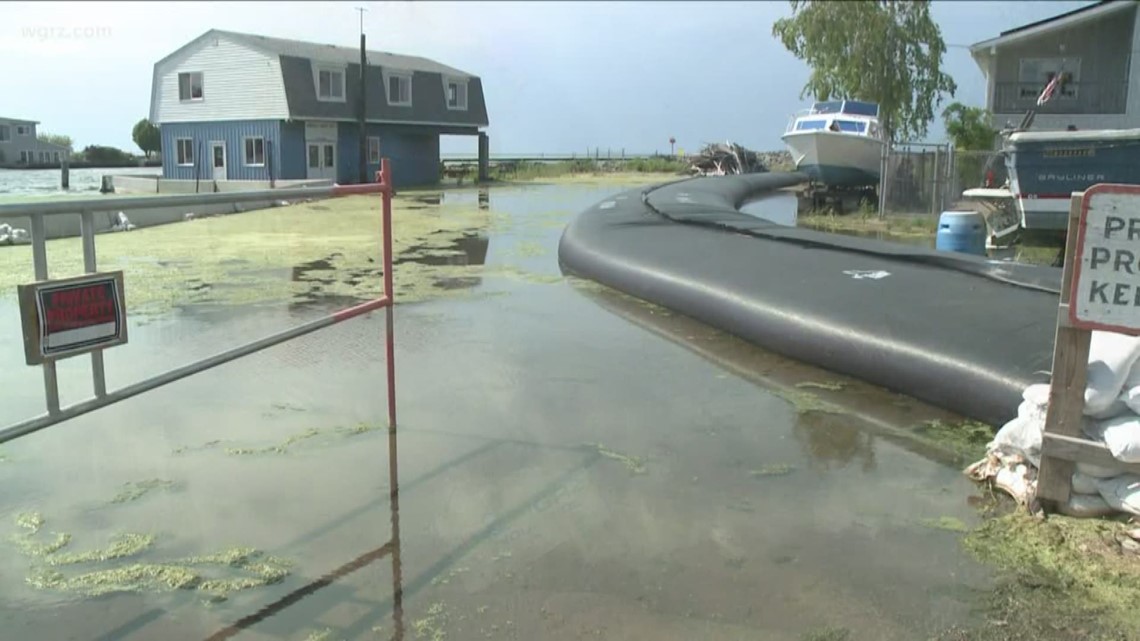 The completion of the project cost $1.2 million. The changes at the waterfront destination include new shoreline stabilization measures.

The completion of the project cost $1.2 million.

“The REDI program is a testament to what can be accomplished when state and local government work together,” Governor Cuomo said in a news release. “Through this partnership a vision has been realized, one built on revitalization and resiliency.

“The additions and upgrades to Lewiston Landing will protect the area from future flooding, while boosting community usage and bolstering the local economy. REDI projects such as the restoration of Lewiston Landing, will help ensure that people from across the state will be able to continue to visit and enjoy their favorite summer destinations.”

The improvements at the waterfront destination include new shoreline stabilization measures to protect the area from future flooding and the installation of new floating docks, a new pathway with railings, improved lighting and power stations.

Storms in 2017 and 2019 caused much of Lewiston Landing Park to be submerged due to elevated Lake Ontario water levels and rain, which also increased the elevation of the Niagara River water.