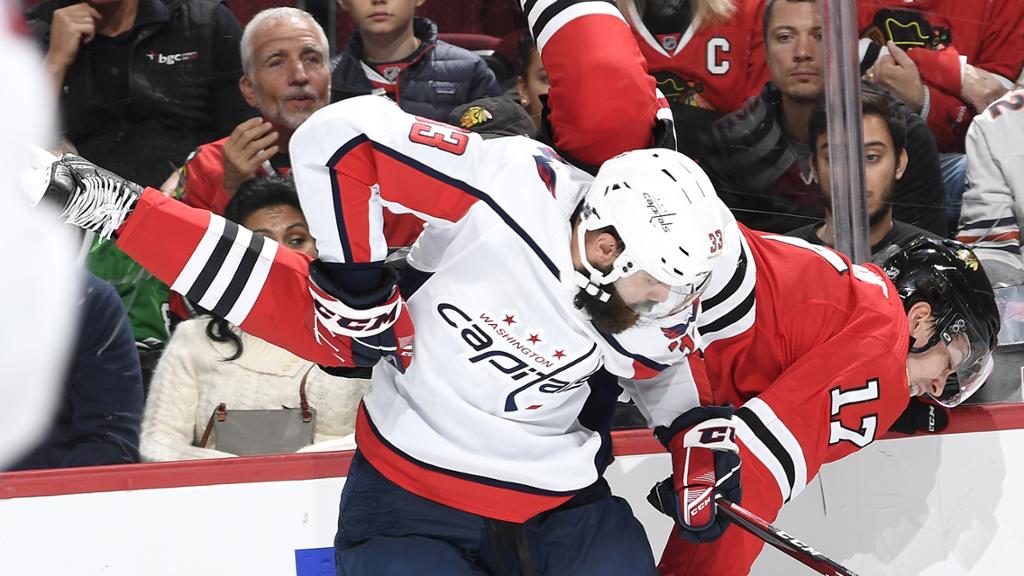 It’s that sort of attitude that caught the attention of new Panthers general manager Bill Zito.

“This is a guy that you hate to play against, and generally that means you want him on your team,” Zito said, unable to hide his ever-growing grin. “He’s a leader, he plays the game the right way, a very smart defender. One of the things that comes to mind when you scout and when you talk to him, in addition to the edge he plays with, he’s generally in the right place at the right time defensively as well. That’s a great addition to our defensive core, both from a leadership standpoint and a competitive standpoint.”

Standing 6-foot and 205 pounds, Gudas’ physical style of play is well known around the league.

In 2019-20, he manned the blue line for 63 games with Washington, registering 15 points (two goals, 13 assists) while also leading the club’s defenseman in hits (164). Always willing to step up for a teammate or drop the gloves in order to try and shift momentum, he also ranked third on the Capitals in fights (2).

Although physicality is a staple of his game, Gudas has also shown that can be a driver of possession as well — a player that not only defends, but also attacks. At 5-on-5 this past season, he posted a 51.43 CF% while being on the ice for 47 goals for and 39 against, according to the numbers at NaturalStatTrick.com.

“I enjoy myself playing hard in the D-zone,” Gudas said when asked about his role on the ice. “If I can do that for the [Panthers], I’m willing to take on that role and willing to do that. I’m the guy to do that.”

Originally selected by Tampa Bay in the third round (66th overall) of the 2010 NHL Draft, Gudas, native of Prague, Czech Republic, has spent eight seasons in the NHL, tallying 120 points (26 goals, 94 assists) and 619 penalty minutes over 479 career regular-season games. In 20 playoff contests, he has three assists.

“I’m really excited,” Gudas said. “I started my career in Florida. I was pretty happy with the interest of the team. It wasn’t really a big decision for me — it was an easy decision for me. It’s a great team with a great coach. I’m looking forward to joining them.”

Speaking of coaching, Gudas said the opportunity to play for legendary bench boss Joel Quenneville was another selling point that made joining the Panthers an opportunity that was really too good to pass up.

“His record speaks for itself,” Gudas said of Coach Q, who is entering his second season with Florida after having led Chicago to Stanley Cups in 2010, 2013 and 2015. “That was one of the reasons why I decided to come down there. It’s going to be a huge learning process for me. I’m looking forward that.”

When it comes to getting settled, Gudas already familiar with a few Panthers, including Anton Stralman and Brett Connolly, who he spent time with during his three seasons with the Lightning from 2012-2015.

“I’ve got a few connections, but I’m looking forward to making new ones,” Gudas said.

By this time next year, it’s likely that Gudas will be well known in South Florida by both friends and foes.