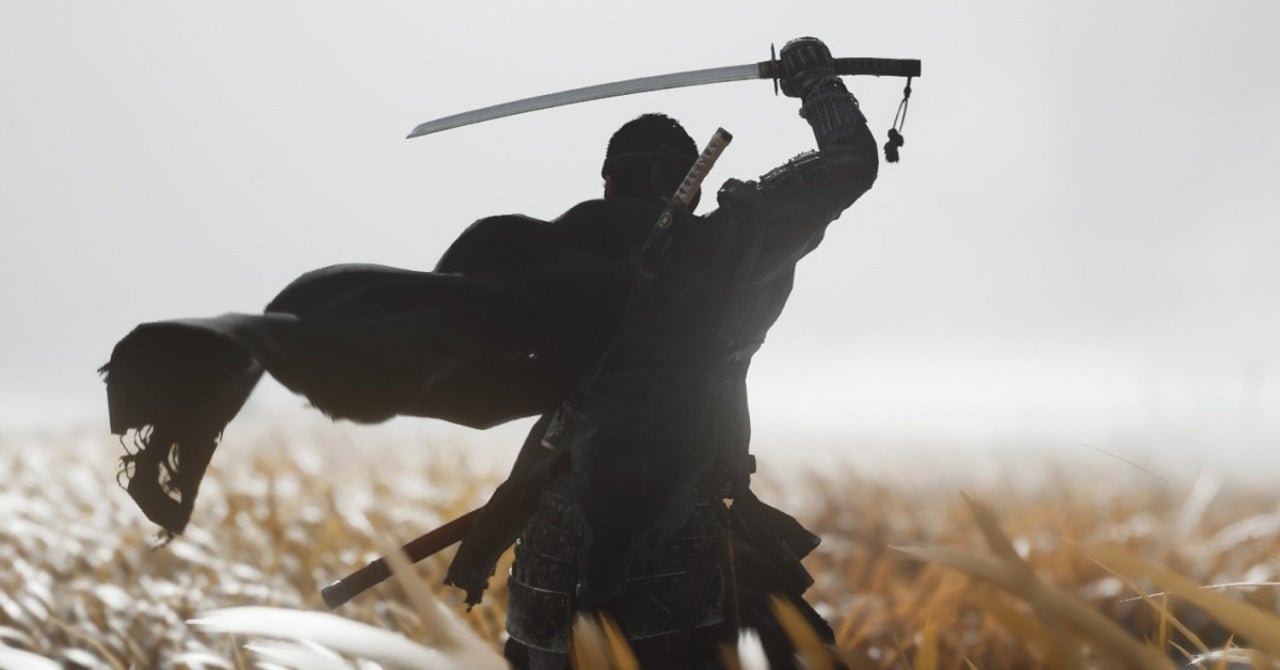 On the PlayStation 5, the game will also be compatible with the new console’s Game Boost feature that enhances games by improving frame rates and resolutions. In Ghost of Tsushima’s case, this means it’ll hit frame rates up to 60FPS and will have even quicker load times than it already does on the PlayStation 4.

#GhostOfTsushima will be playable on PS5 on day one via backward compatibility, and you’ll be able to transfer your save from PS4 to pick up where you left off!

PS5 owners playing with Game Boost will see an extra option to allow frame rates up to 60FPS, and while loading speeds on the PS4 are already great, just wait until you see them on the PS5!

“PS4 titles get even better on PS5,” PlayStation said about the Game Boost feature. “Select PS4 titles will see increased loading speeds on the PS5 console, and will also leverage Game Boost, offering improved or more stable frame rates. Some titles with unlocked frame rates or dynamic resolution up to 4K may see higher fidelity. Additionally, PS4 games will also take advantage of some of PS5’s new UX features, but more to come on that later.”

For those who’ve already worked their way through Ghost of Tsushima once and don’t have a reason right now to play through it again, that’ll soon change. Sucker Punch announced earlier in the month that Ghost of Tsushima: Legends and New Game+ would both be releasing on October 17th. This will give you a chance to replay the game’s story with everything you acquired from the first playthrough while taking on new challenges and will provide for the first time a multiplayer experience in Ghost of Tsushima. That multiplayer mode sounds like it’ll keep players busy for a while with different classes and other mechanics to master, so expect to see players putting time into that on the PlayStation 5.