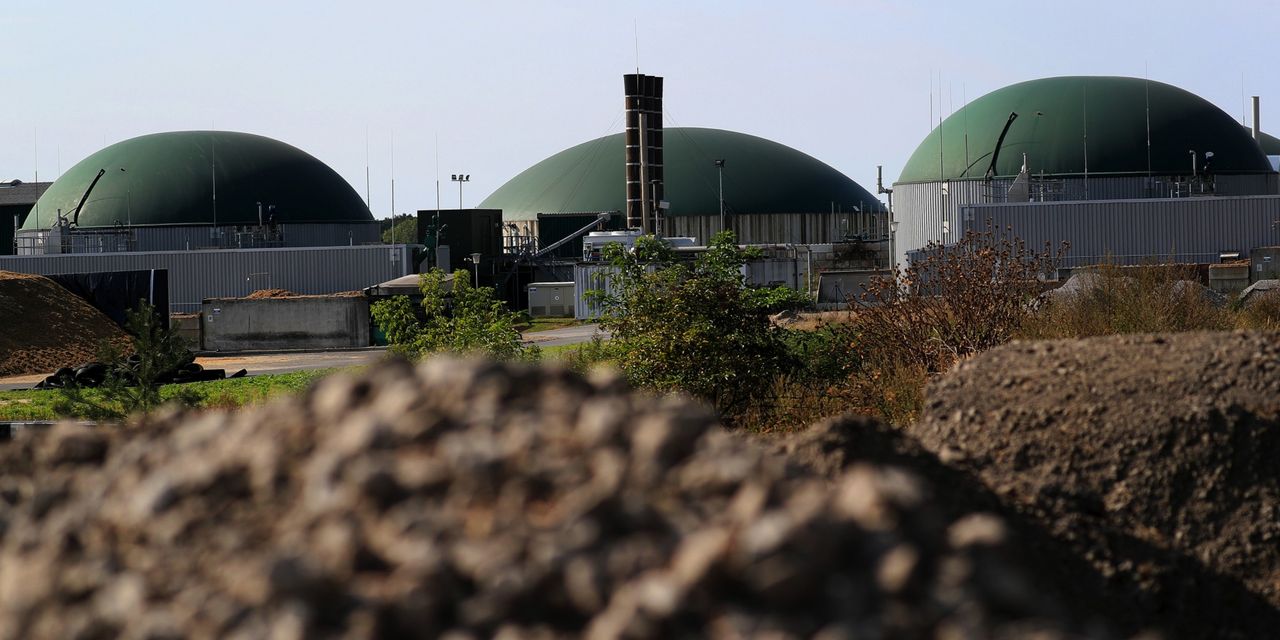 
Investors are beginning to look abroad, including in Europe, for new opportunities. Within Europe,

strategists on Monday said they favor companies that get more of their sales closer to home in the Eurozone than the rest of the world.

Valuations, a push to diversify U.S. portfolios heavy on U.S. technology and position for a global economic recovery and a weaker dollar are among the reasons more money managers and strategists see a tactical opportunity to invest in other parts of the developed world, including Europe.

Within Europe, UBS European equity strategists Nick Nelson and Joao Toniato said in a note to clients that they prefer companies that get more of their revenue domestically than from abroad, citing valuations, better earnings momentum and the impact of euro strength.

The duo noted UBS expectations that currency markets are seeing “a major turning point” in the dollar with its recent weakness. European policy uncertainty is also beginning to abate with the EU recovery fund policy makers agreed upon to deal with the pandemic and these more domestically focused companies are also less vulnerable to a trade war.

On the valuation front, the strategists say European companies that get 60% or more of revenue from the eurozone are trading at an average of 14.2 forward earnings, a 20-year low relative to companies that get a large share of their revenue internationally that trade close to 19.9 times next 12-month-earnings.

In screening European companies for stocks with a lot of domestic exposure that have “superior earnings” to the market and are Buy or Neutral rated by UBS analysts, the strategists highlighted German electric utility company

Among the companies with international exposure, the strategists recommended clients focus on those that get the bulk of their overseas sales from emerging markets—particularly China. Earnings momentum for these stocks appears to have turned and the rebound in economies from Covid-19 appears especially strong in China, the strategists said in their note.

(PROSY), the Naspers spinoff that holds stakes in internet companies including

(BHP) are two European companies that get more than half of sales from China and are buy-rated by UBS.